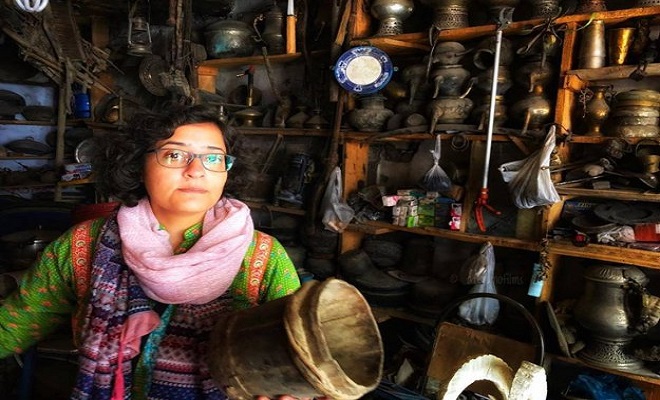 Pakistani filmmaker, Mahera Omar has been denied a visa to India, to collect her award for her film The Rebel Optimist, which received the best documentary award in the Across the Border category at the 7th Delhi International Film Festival 2018.

“The festival authorities too have tried to help me, but it is very difficult for a Pakistani to get a visa,” told Mahera while in a conversation with Tribune.

Mahera Omar also shared how she has always wanted to visit India as her ancestors belong to the country, however, the visa denial has ensured her dreams are not fulfilled as of yet. Omar strongly wishes to visit India, to relive the stories she has been told about her family and their early beginnings across the border.

Earlier this year, Moneeza Hashmi, daughter of Urdu poet Faiz Ahmad Faiz, was also denied her visa as she was invited to speak at the 15th Asia Media Summit. Following the cancellation, Moneeza’s name was dropped off from the speakers list and her hotel reservation was also cancelled.

Mahera Omar’s The Rebel Optimist revolves around the life of social activist and urban planner, Perween Rahman, head of the Orangi Pilot Project. Rehman’s scheme solved the sanitation problems for the poor in the region. Perween Rehman died when she was shot on March 13, 2013, in Karachi.