He has previously won the 2018 championship in Dubai and the Junior World Scrabble Champion­ship in Torquay, England, in November 2019 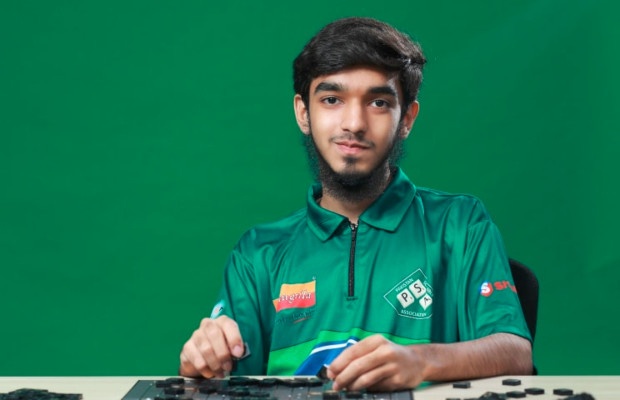 The 15-year-old Syed Imaad Ali bagged the World English Scrabble Players Association (WESPA) Youth Cup (formerly known as the World Youth Scrabble Championship) by defeating his opponent in nine out of 13 games the final in Karachi on Sunday.

After today’s win, Syed Imaad Ali is now the first and only scrabble player to win the World Youth title twice. 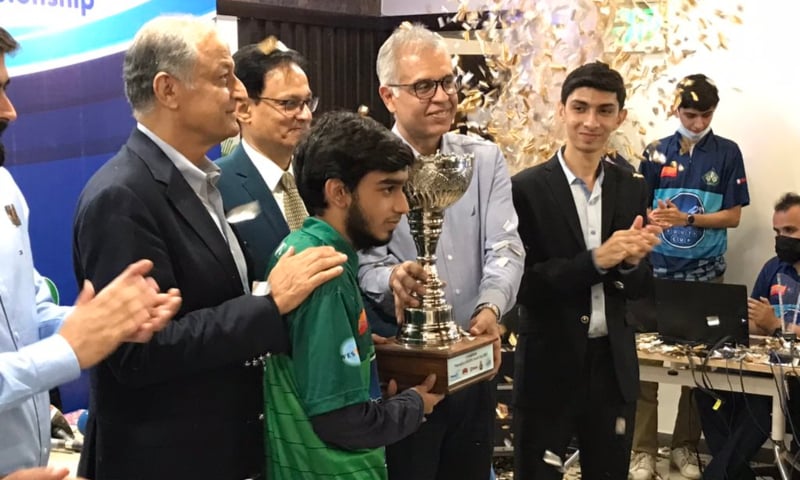 He has previously won the 2018 championship in Dubai and the Junior World Scrabble Champion­ship in Torquay, England, in November 2019, and he was also the youngest player to do so at that time.

While, Hasham Hadi Khan, became another Pakistani to qualify for the final with 26 wins, coming in fourth after winning in seven games.

Two other Pakistani players, Ali Salman and Usman Shaukat remained in the top ten till the last round of the championship’s group stage but were unlucky to miss out narrowly after losing their last games.