Pakistani woman barred to return from India after divorce 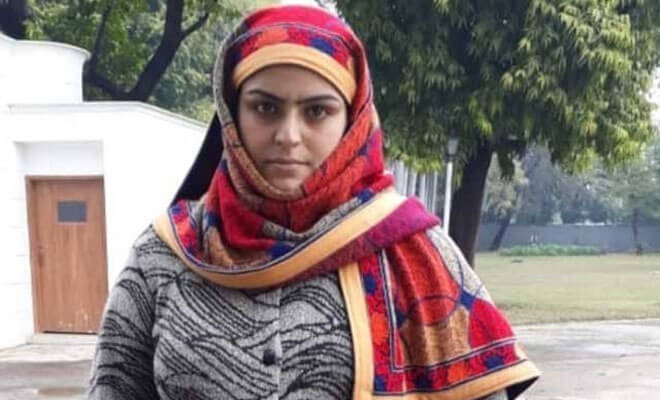 Kubra Gillani, from Muzaffarabad district, married Muhammad Altaf, a resident of Indian occupied Kashmir in March 2010. The two parted ways after 8 years of marriage in November 2018. Now she wants to come back to Pakistan after divorcing her husband. 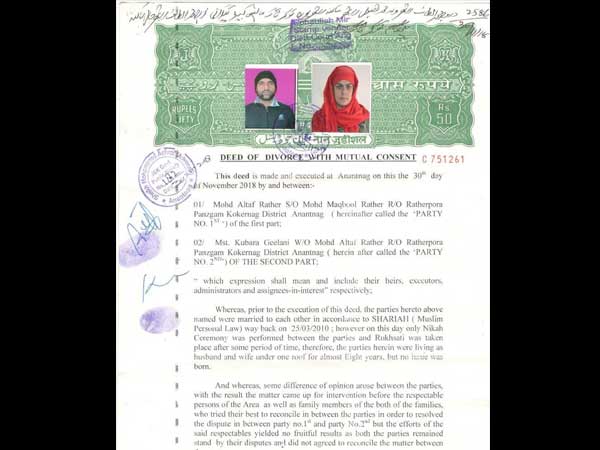 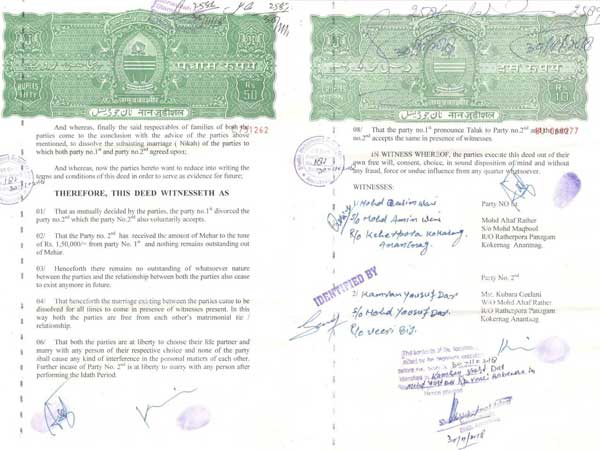 Gillani revealed that she has been visiting the office of the interior ministry for months now but she has not yet been granted permission to leave.

The woman got a new passport issued from the Pakistan embassy to return to the country. However, the Indian authorities aren’t allowing her to journey. 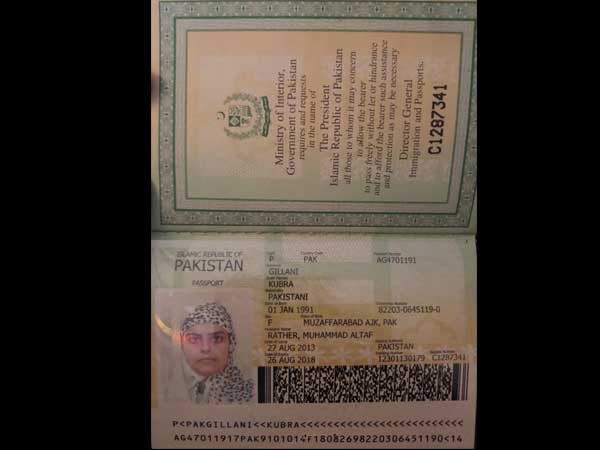 She says she works as a housekeeper and has appealed to Pakistani government to speak with their Indian counterparts and facilitate her return.