There are trolls and then there are supporters 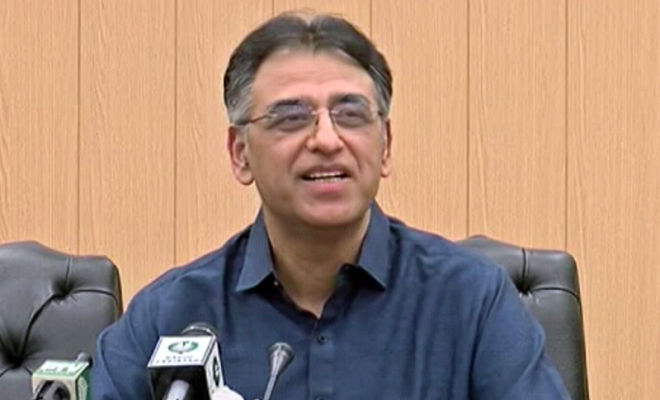 Asad Umar, via Twitter today, announced that he had obtained the prime minister, Imran Khan’s consent “to not take any cabinet position” as a result of cabinet reshuffling and Umar being handed over the energy ministry. Umar’s tweet was followed by a press conference where he told the media that it was time to take some difficult decisions for the economy of Pakistan.

Umar’s stepping down as the finance minister has been met with mixed reaction on social media.

Some people have been rather merciless in judging the PTI government and Asad Umar for the economic situations in the country;

For 8 years Imran khan presented Asad Umar as the answer to Pakistan’s economic woes… in 8 months, Imran khan is not satisfied with his own answer..

Reham Khan blunder: Defended
Dharna: Defended
Civil Disobedience Call: Defended
Usman Buzdar Blunder: Defended
Many Uturns: Defended
But taking resignation from #AsadUmar just after 8 months, after presenting him as brain of PTI This cant be defended you have failed us IK today

However, there are others who have been saddened by the development

Running a country is not an easy job especially when you're handed a crippled economy. And I firmly believe that there must be a valid reason behind Imran Khan's decision.#AsadUmar

Asad Umar has again exhibited character in the press conference. This is rare in our political creed.
Khan you have lost a gem….
#AsadUmar

Lots of sensible who continued to support PTI despite all their shortcomings, did so because there were people like #AsadUmar in the party. The proverbial adult in the room who would deal with the issue irrespective of short term political damage.