Pakistani didn't disappoint to give the allegation a befitting response. 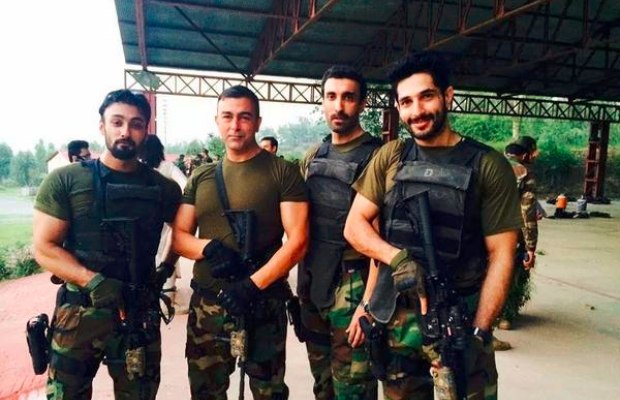 Well cool down neighbours, your Jingoism is not letting you relax on social media.

It all started as an Indian army general recently took to Twitter alleging that Pakistani soldiers have been killed in action in Panjshir.

And for our amusement,  another Indian army general retweeted the picture of Pakistani actors asserting how Pakistan had “disowned its dead” and buried them at night to “avoid publicity”. 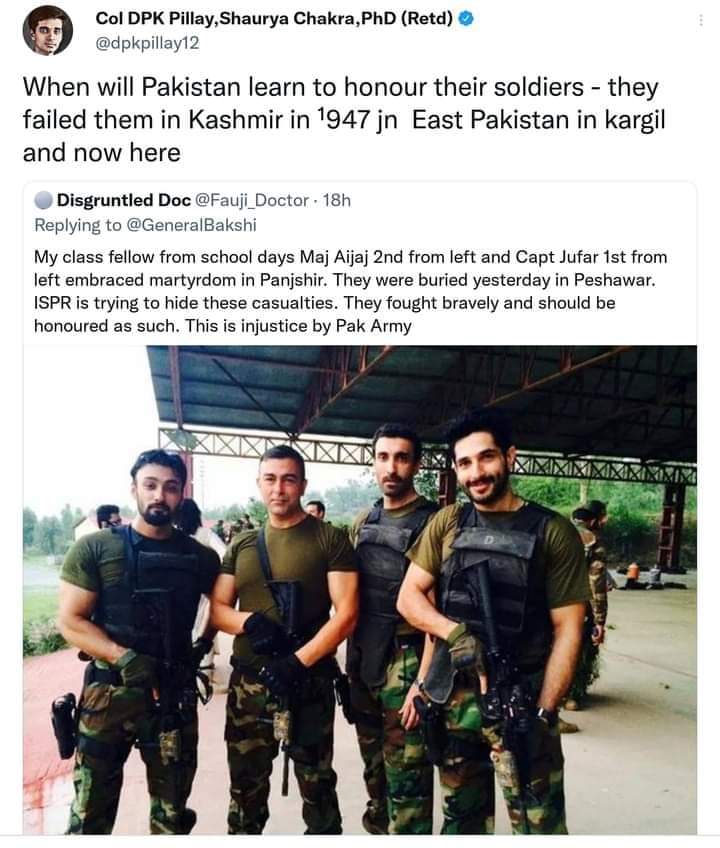 Even actor Shan and singer Umair Jaswal participated in the ongoing trolling on Twitter.

Shaan tweeted a photo of his character as well as the poster of the film, with a caption saying, “Hello from the other side. Pakistan Zindabad.”

After the "death" of Maj Amir Liaqat, now it's Major Shan and Capt Uzair Jaswal😂😂 https://t.co/gavYy66SUD