According to PM this drastic change is the result of continuous improvement in exports which increased by 20 percent as compared to in June 2020 and record remittances. 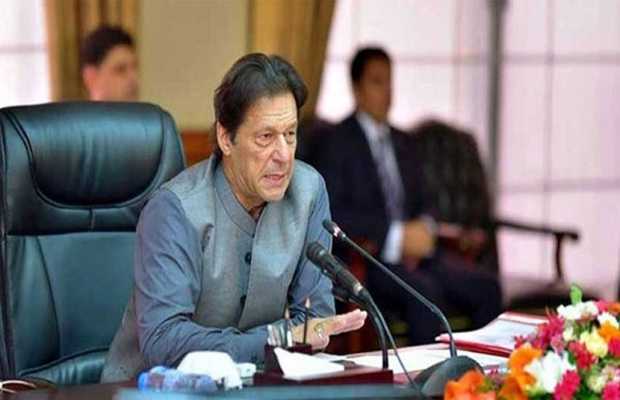 Pakistan’s economy is moving in the right direction, said Prime Minister on Monday.

PM’s remarks come after the current account balance posted a surplus of $424mn in July 2020.

“This strong turnaround is a result of a continuing recovery in exports, which rose 20 % compared to June 2020, & record remittances”, he further added.

This strong turnaround is a result of continuing recovery in exports, which rose 20 % compared to June 2020, & record remittances.

As being reported, This is the fourth monthly surplus since last October and a significant improvement on the deficit of $613mn in the same month last year.

According to the State Bank of Pakistan: “Strong turnaround is due to a continued recovery in exports and record-high remittances, with support from several policies and administrative initiatives by SBP and government. Exports sustained strong recovery, with m/m growth of further 19.7pc in July on top of 25.5pc in June”. 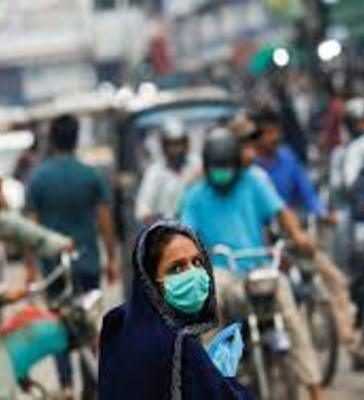