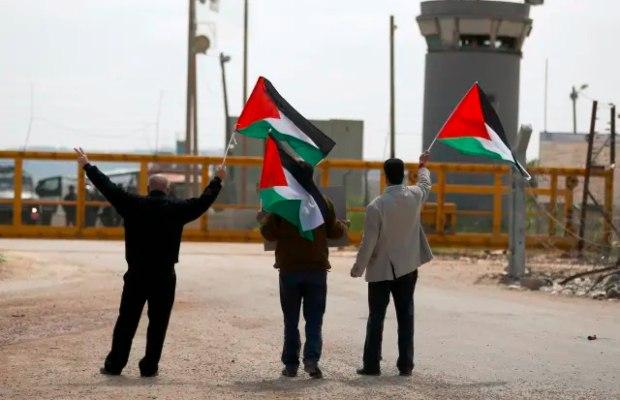 It has become a common practice that Palestinian prisoners have to smuggle sperm out of jail so their wives can get pregnant.

The latest case was reported in January 2022, when Rafat Al-Qarawi, a detained Palestinian man has become the father of four.

As being reported, Rafat Al-Qarawi,  who spent around 15 years in an Israeli prison, embraced parenthood despite having no physical relation with his wife.

In an interview with Palestinian Media Watch, Qarawi shared the details revealing how he managed to smuggle his seminal fluid out of prison in bags of potato chips which were then collected by his wife and taken straight to an infertility clinic for artificial insemination.

In February 2021, a Palestinian woman in southern Gaza was reported to have delivered a baby boy after she smuggled the sperm from her husband who is currently in Israeli detention.

Baby’s father Mohammed al-Qedra was detained in July 2014 operation protective edge and was sentenced to 11 years.

Qedra’s sister, Manal al-Qedra, at that time, told the local media that there were two previous attempts to smuggle the sperm but those failed but luckily a third attempt was successful. 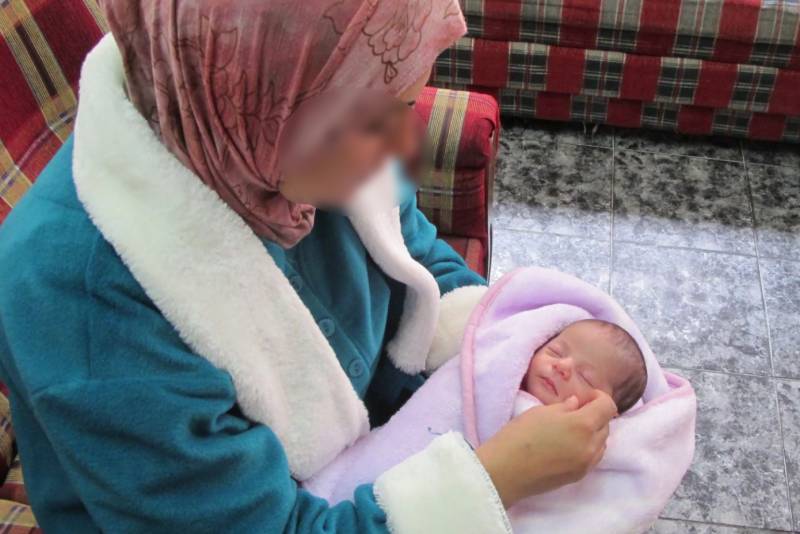 A similar story had emerged in July 2015, when Ahmed al-Sokani from Gaza smuggled sperm from jail to impregnate his wife Huwayda.


At that time he had been 13 years into a 27-year sentence in an Israeli prison.

According to reports from the Gaza Strip, al Sokani’s wife Huwayda gave birth to twins named Motaz and Siwar in July 2015. 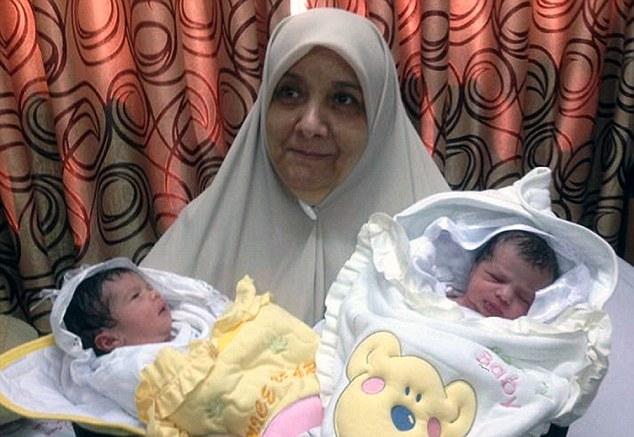 According to Abdullah Qandil, a spokesman for the Waed Captive and Liberators Society, a Palestinian non-governmental organization, by 2015,  some 50 children had been born after smuggling sperms-10 of them in the Gaza Strip and 40 in the West Bank.

By the year 2022, the number of childbirth in this way has gone up.

According to Palestinian sources, over the past decade, more than 100 children have been born by means of smuggled sperm from security prisons.

The first such event was occurred in 2012 by Ammar al-Zabin who is serving a life-term sentence.