According to ICIJ, the Pandora Papers project includes financial details of important personalities from 117 countries. 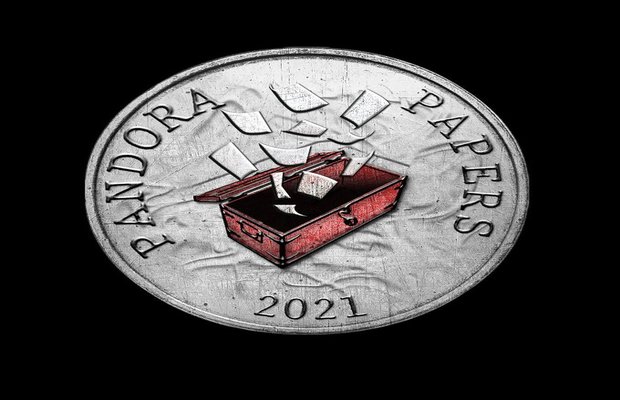 According to the details, another global scandal in the style of Panama Papers is about to come to light.

International Consortium of Investigative Journalists (ICIJ) will publish 11.9 million documents on Sunday night. A global investigation that will surpass even the Panama Papers of 2016 involved 600 journalists and 150 media organizations from 17 countries.

It should be noted that the Supreme Court had disqualified Prime Minister Nawaz Sharif in the Panama Leaks case against the Sharif family.

The final verdict in this largest case in the history of the country was delivered by a five-member larger bench of the Supreme Court headed by the then Justice Asif Saeed Khosa and comprising Justice Ijaz Afzal Khan, Justice Sheikh Azmat Saeed, Justice Ijaz-ul-Ahsan, and Justice Gulzar Ahmed.

What are the Panama Papers?

Large-scale leaks have revealed how the world’s richest and most powerful hide their wealth. The documents were leaked by Musaque Fonseca, a Panamanian law firm, numbering 11 million.

The file reveals how Musaac Fonseca’s customers laundered money, evaded sanctions, and evaded taxes. In one case, the law company provided a US millionaire with fake ownership documents to hide money from authorities.

This is a violation of international regulation to prevent money laundering and tax evasion. The German newspaper Sodioche Zeitung obtained 11.5 million documents, which they shared with the International Consortium of Investigative Journalists (ICIJ).

The consortium is based on journalists from 109 media organizations in 76 countries. That includes the British newspaper The Guardian, which took more than a year to analyze.

The BBC does not know the source of the leaked documents. These are the largest leaks in history, compared to WikiLeaks. Panama Lakes contains details of 214,000 people, companies, trusts, and foundations.