Eight dead, over 300 injured during panic at Travis Scott’s ‘Astroworld’ concert in Houston 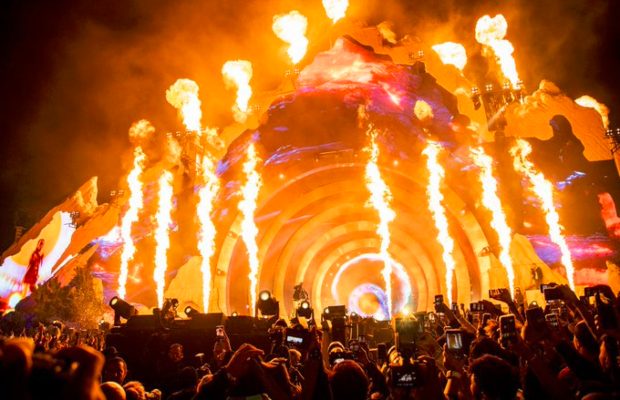 Eight dead, over 300 injured during Travis Scott’s ‘Astroworld’ sold-out concert in Houston, US state of Texas on Friday.

Around 9:15 pm local time “the crowd began to compress toward the front of the stage,” Fire Chief Samuel Peña said at a news conference early Saturday.

“That caused some panic, and it started causing some injuries, people began to fall out, become unconscious, and it created additional panic,” the fire chief said.

About 50,000 people were present at the event at NRG Park, which was being put on by rapper and producer Travis Scot.

The two days fest kicked off on Friday.

Sone shocking scenes for the night have been shared on social media.