The new JIT’s first session will be held on October 8, reportedly at 9 am in Karachi. 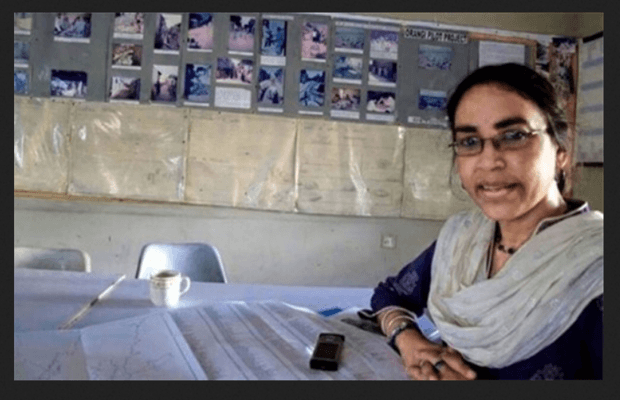 The federal government has ordered the constitution of a new Joint Investigation Team (JIT) to investigate further into the murder case Parveen Rahman, director of Orangi Town Project who was killed in a targeted attack in 2013.

The new JIT’s first session will be held on October 8, reportedly at 9 am in Karachi. All the eyewitnesses, evidence and investigation material will be presented before the JIT.

As per the notification of the Federal Investigation Agency, the new JIT will be formed under the agency’s counter-terrorism wing director.

The notification further states that the order of the constitution of a new JIT came as the Supreme Court showed its dissatisfaction with the earlier investigations in the case by the investigators.

Under the new JIT, the initial investigation report is to be presented within two months.

Parveen Rehman, the Director of the Orangi Pilot Project (OPP) was gunned down by four men in a targeted attack near the Banaras fly-over in Orangi Town, Karachi in March 2013. She was also a vocal activist working against the land and water mafia in the city. 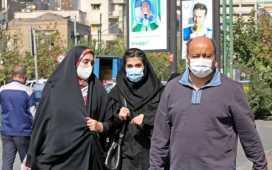 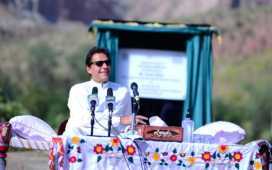 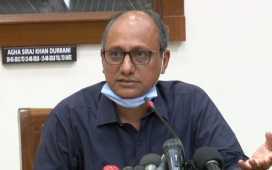 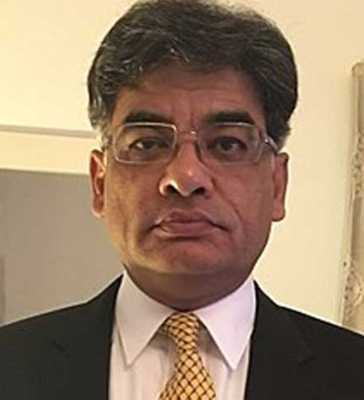