The passport of the former prime minister was revoked on Feb 16, 2021. 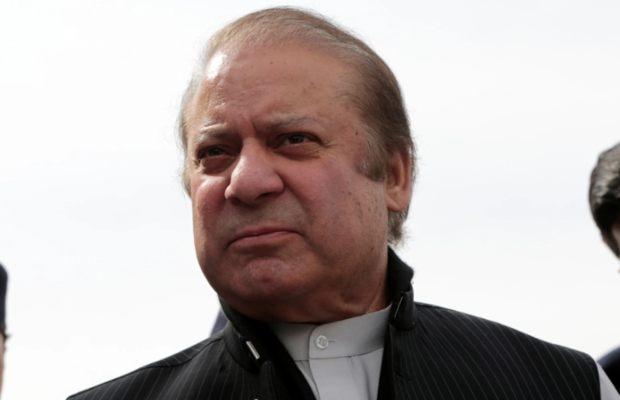 A passport has been issued to Nawaz Sharif, it emerges on Monday.

The PML-N supremo is likely to return to Pakistan any time soon after the Pakistani Embassy in London has issued a passport for him.

As reported, the former premier was issued a passport with 10-year validity.

The passport is said to be issued on April 23, under the urgent category.

The passport of the former prime minister was revoked on Feb 16, 2021.

PML-N leader Mian Javed Latif earlier this month claimed that the Nawaz Sharif is expected to head back to the country after Eid.

According to the news source, Pakistan’s mission in London was directed to issue diplomatic passports to the former prime minister Nawaz Sharif and former finance minister Ishaq Dar.

However, the diplomatic staff responded that a diplomatic passport can only be issued to Nawaz Sharif, not Ishaq Dar, on which PM Shehbaz Sharif directed to issue of a normal Pakistani passport to Ishaq Dar.