Premiere date is still not announced yet! 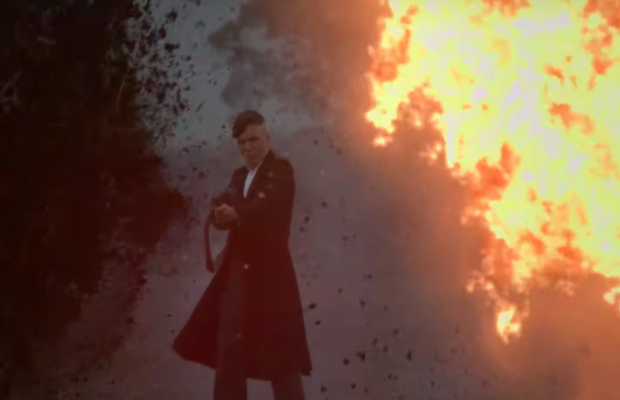 The BBC has released the first look at its much-anticipated drama Peaky Blinders Season 5. The Birmingham gang will be returning to the screens will a more explosive and fiercer season.

The fifth chapter of Steven Knight’s crime family saga finds the world thrown into turmoil, “Sometimes, death is a kindness”.

The newly released trailer doesn’t offer any spoilers, however, there is a hint of some difficult times coming ahead for Thomas Shelby who entered politics in the last season.

The trailer shows the Shelby clan back again waking at the street, a look at Tommy with a shotgun in his hand, and a few explosions hinting at the fierceness of events which will be unfolding throughout the upcoming season.

Tommy Shelby (Cillian Murphy) now has the opportunity to shape things within the Parliament as opposed to the streets of Birmingham at the same time faces new challenges.

It is the late 1920s era, the rapidly changing times for England, though the rest of the Shelbys still seem pretty content to do whatever it takes to assert themselves and their family in the face of an uncertain world.

The highly anticipated new season of the series is expected to air sometime later this year on BBC One and expected to return to Netflix as well.

The drama series as won universal praises, including the BAFTA award for Best Drama Series for its season 4.