The decision was taken over his 'defamatory comments' against Azam Swati. 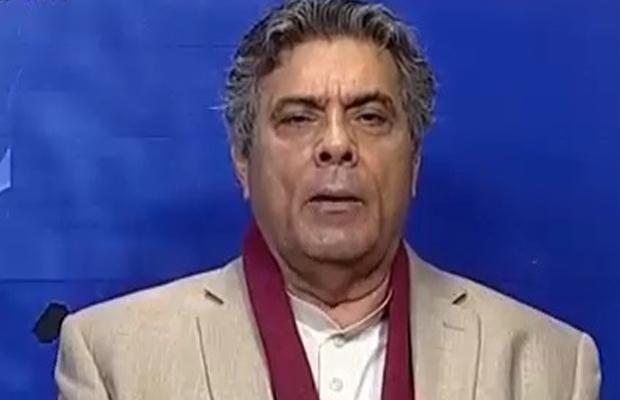 Pakistan Electronic Media Regulatory Authority (Pemra), on Tuesday, has put a ban on analyst Hafeezullah Niazi from appearing on any TV channel for 30 days over his alleged “defamatory” remarks against senator Azam Swati.

This decision was taken based on recommendations provided to Pemra by the authority’s Council of Complaints, a press release issued on Monday said.

According to Pemra’s handout, “Mr. Niazi in a program on Geo News on July 6, 2019, had leveled certain allegations against Senator Azam Swati which the channel could not substantiate before the Council of Complaints”. 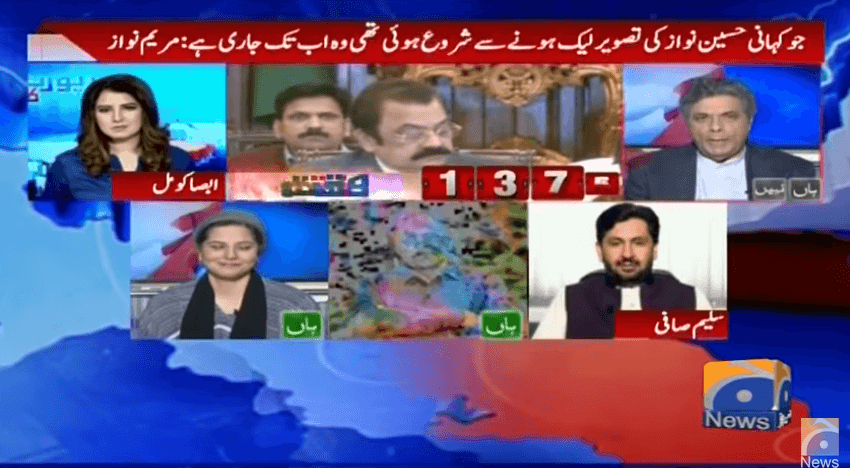 It further stated that Geo News had been provided “sufficient time” to “prove the veracity of comments uttered by the said analyst” but the channel had failed to provide a satisfactory response.

Furthermore, PEMRA has also directed the channel to issue an apology within seven days “for airing baseless/defamatory comments” which Pemra said were in violation of its code of conduct.

The channel’s failure to do so will result in a fine of Rs1 million being imposed on it, the press release added.