PEMRA bans media from the coverage of proscribed outfit TLP 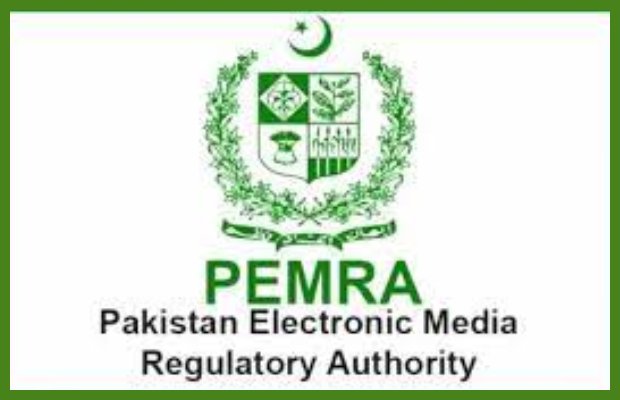 PEMRA bans media from the coverage of the proscribed outfit!

Pakistan Electronic Media Regulatory Authority (PEMRA) has issued an official notification on Thursday that barred TV channels and all other media outlets from covering any activity of the proscribed outfit Tehreek-e-Labbaik Pakistan (TLP).

According to the statement, all satellite TV channels, FM radio stations, and distribution services networks (cable TV operators and Internet Protocol television) have been directed to stop disseminating information about the proscribed outfit.

“The restriction has been imposed under the Electronic Media (Programmes and Advertisements) Code of Conduct, 2015, which prohibits covering proscribed organizations,” reads the notification.

“The Ministry of Interior had declared the TLP as a proscribed organization for being engaged in act of terrorism […] on April 15, 2021,” the statement added.