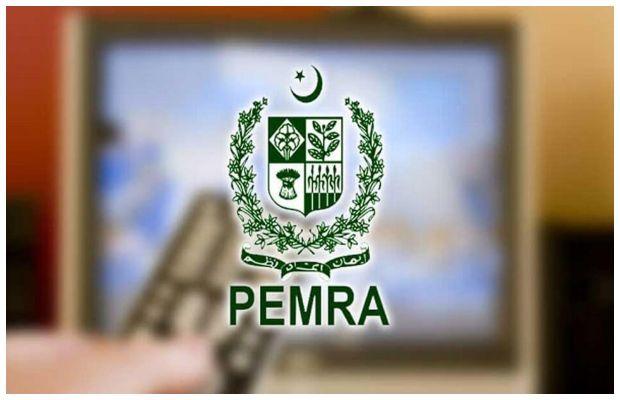 On Thursday, the Pakistan Electronic Media and Regulatory Authority (Pemra) announced a suspension of the transmission of ARY News and Bol News for three days for not putting in place an effective “time delay mechanism” as directed by the regulatory authority.

PEMRA notified that the chief executive officers of both the TV channels were summoned in person, however, they filed the replies and skipped the hearing.

“In view of the written replies and sensitivity of the matter, the transmission of both channels has been suspended for three days and all cable operators have been communicated about the decision,” the statement said.

“It observed that satellite TV channels while giving coverage to a public gathering and speeches made thereof telecast either unwarranted or objectionable views without any editorial control and utilizing effective time delay mechanism which could expunge undesirable views or statements which malign or denigrate the state institutions,” the watchdog said in the notification.

PEMRA in its Sep 5 notification had mentioned the Islamabad High Court’s directives to the regulatory authority for ensuring proper utilization of prescribed procedure regarding the time delay mechanism.

The watchdog has warned that legal action under Sections 27, 29, 30, and 33 of the Pemra Ordinance 2002 would be initiated against those violating the directives.