PEMRA has also revoked the licences of the channel 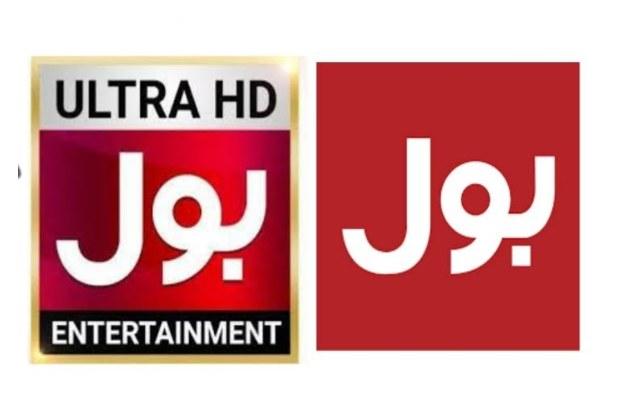 The Pakistan Electronic Media Regulatory Authority (Pemra) on Monday announced its decision to shut down transmission of Bol News and Bol Entertainment for what it said was their failure to secure security clearance from the interior ministry.

PEMRA has also revoked the licences of the channel — owned by M/s Labbaik (Pvt) Ltd — in 2017, adding that the matter had been pending before the Sindh High Court until last year.

The watchdog also noted that the licence of Bol Entertainment expired in Dec 2021 and the company did not approach Pemra for its renewal.

The meeting, held on Monday, was informed that the channel could not be allowed to operate until the Ministry of Interior issued a security clearance.