There has been an intense public uproar since the rumours spread about the notice being served to YouTubers. 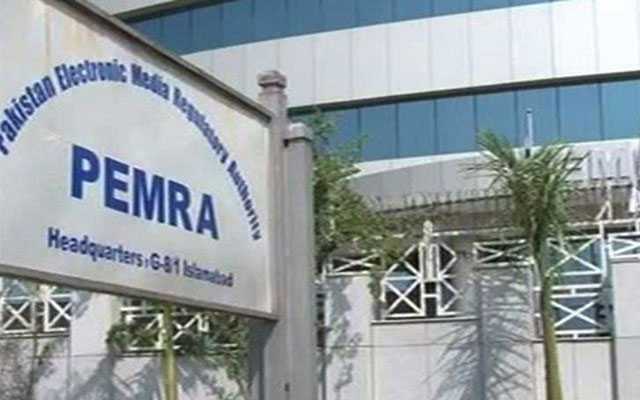 The public uproar has been intense since the rumours spread about the notice being served to YouTubers. However, PEMRA has released a rebuttal and the spokesperson of Prime Minister Imran Khan on digital media, Dr. Arsalan Khalid, has also dismissed the rumour, but the regulatory authority should explain many aspects over its notice.

Clarification on Web TV & Over The Top (OTT) Consultation by PEMRA pic.twitter.com/SURmaehMeK

The proposed regulations affect a common person in numerous ways, some important ones are being shared underneath:

The regulatory authority seems to be as confused itself as are people. The proposed draft of PEMRA failed to explain whether the intent was to regulate online content or taxing it.

Based on the PEMRA’s draft, it has defined Web TV as the same as a broadcast TV channel’s Livestream. Web TV may have a programme schedule comprising various live shows and recorded ones but they must be shown to an online audience in a non-linear way via a website. However, it was not clear in the notice whether these livestreams have to be aired 24/7 to be considered Web TV. Would a web-only, once-a-week, live show also meet the same regulations?

Another notion that is unclear is over-the-top (OTT), which considers all video-based and on-demand content, Therefore, an archive of videos on a website that can be accessed at any time and in any order would be considered an OTT service.

Yet another setback to the proposed draft is whether it also includes mobile and messenger-based apps?

The PEMRA has repeatedly used the words ‘website’ and ‘URLs’ throughout its proposed draft and has also shared a plan to block content with the Pakistan Telecommunication Authority’s (PTA) help in case of violation.

Usually, most OTT and Web TV services around the world rely heavily on mobile apps.