According to the sources, the close relatives of former president have reached Dubai. 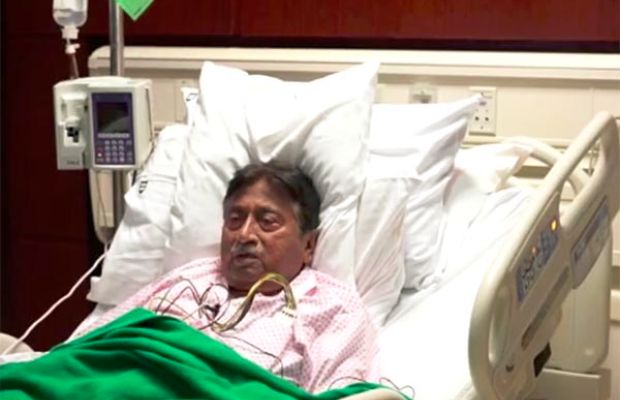 Pervez Musharraf has been put on a ventilator in critical condition, it emerges on Friday.

As reported the family members of the former president have rushed to Dubai as Musharraf’s health worsens.

Former president and military ruler Pervez Musharraf is in critical condition and being admitted to a hospital in Dubai.

According to the sources, his health has worsened as he is being given oxygen through artificial ways.