Total Cases
|
News Updates
HomeLatest NewsPeshawar blast: Bomb was placed in a bag that blew up during a Quran class
Latest News 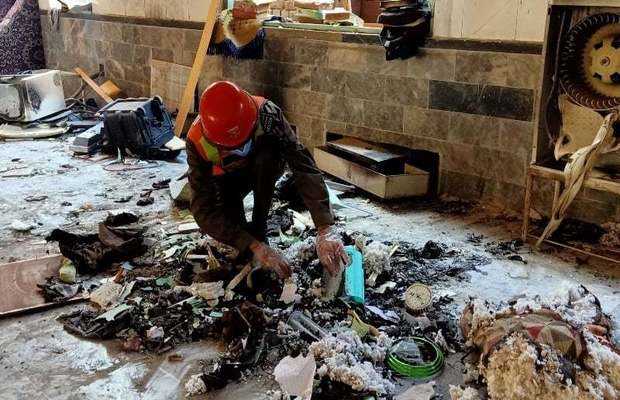 At least eight people were killed and more than 112 injured in an explosion on Tuesday morning at the Jamia Zuberia madrassah in Dir Colony, Peshawar. Casulties feared to increase.

No group has claimed responsibility for the attack yet.

City SP Waqar Azeem in a statement said that an unidentified man came to the madrassah at around 8 am, and kept a bag there which had explosives and left.

According to the Senior Superintendent of Police (Operations) Mansoor Aman, initial reports suggest an improvised explosive device (IED) was used in the explosion.

“Five kgs of explosives were used in the blast”, he added.

It was last week, the National Counter Terrorism Authority (Nacta) had issued a security alert saying there was credible information about possibility of subversive activities.