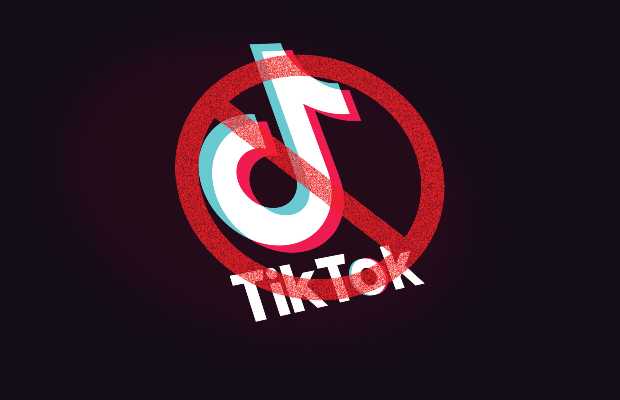 The Peshawar High Court (PHC) orders a ban on Thursday on the video-sharing app TikTok for promoting immoral, objectionable content.

The decision was announced during the hearing on the petition filed against the most Chinese popular video sharing platform.

PHC Justice Qaiser Rashid Khan said that the ban on the widely popular video-sharing app will be imposed from today,

He further said that the ban will not be removed till objectionable content is removed.

The Pakistan Telecommunication Authority (PTA) director-general told the court that the authority approached TikTok to have the indecent content on the app removed but had received no response.

PHC responding to the question said that the app should remain blocked until TikTok officials cooperate with the PTA.

The video-sharing app has been a target of several complaints and court petitions calling for its ban in Pakistan citing immoral content.

Earlier in October 2020, the PTA had banned TikTok after receiving complaints against immoral content on the app.

However, the app was restored just after 10 days of the ban in Pakistan.

The video-sharing app has also caused a number of deaths in Pakistan, mostly of teenagers who died during filming TikTok videos.

A few days ago, a TikToker was killed after colliding with a train in the Nowshera city of Khyber Pakhtunkhwa.

As being reported, the young man was making a TikTok video when he was hit by the train and died on the spot.

The video made by the deceased on the railway track in the Amangarh area of ​​Nowshera has gone viral on social media.

Last year in April 2020, a boy was killed in a similar train accident in Karachi’s Landhi area.

A young man accidentally killed himself in Karachi’s Gulshan-e-Maymar area while filming a TikTok video in November 2020.

Numerous other incidents of such nature have been reported earlier from various cities of Pakistan.