Petrol, diesel prices left unchanged for the month of October

The existing prices of September will remain unchanged for the month of October. 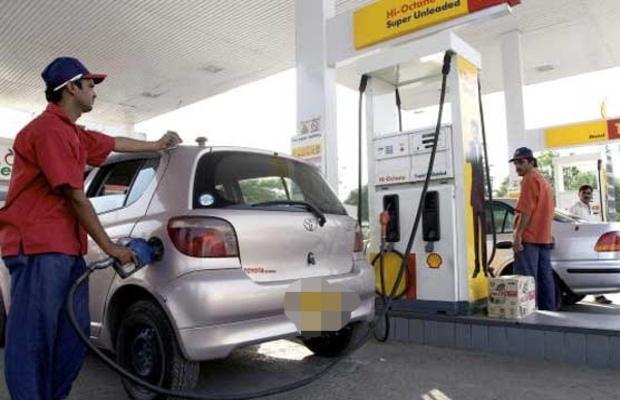 The federal government has decided not to change the prices of petroleum products for the month of October 2019.

“The government has decided to maintain the prices of petroleum products at the current level to offset the expected increase in the prices for the month of November 2019,” said the Ministry of Finance in a statement.

The Oil and Gas Regulatory Authority (Ogra) had recommended up to 2.6pc cut in local petroleum products in line with falling international oil prices.

However, the government decided to earn as much additional revenue because of around Rs100bn first-quarter shortfall in revenue target.

Read More : LPG price hiked up by Rs12 per kg after ban on imports from Iran

The government had earlier increased the price of liquefied petroleum gas (LPG) by more than 11 percent while the rates of all other petroleum products remained unchanged for October to earn more than Rs4.2 billion in windfall revenue over lower international prices.