New prices will be applicable from September 1. 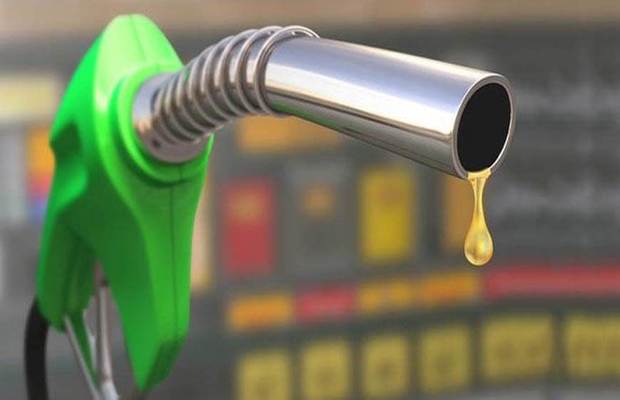 Federal government upon recommendations of the Oil and Gas Regulatory Authority has announced decrease in petrol and diesel prices for the month of September 2019.

The new petroleum prices will be effective from 1st of September.

According to the notification issued the price of petrol has been cut by Rs 4.59 per litre, diesel by Rs 5.33 while kerosene oil by Rs 4.27 per litre.

It was a day earlier when the Oil and Gas Regulatory Authority (OGRA) had suggested a revision in the prices of petrol, high speed and light diesel and kerosene oil, by bringing them down by 5.8 percent.

Furthermore, the spokesperson of All Pakistan CNG Association Ghias Paracha has announced a reduction of Rs 4.40 in CNG prices in Punjab including Islamabad, bringing the price to Rs 85.50 per kg.

He further added that the new prices of CNG will be in effect from September 1 while also stating that the reduction has come forth following a decrease in prices of LNG.

tweet
Share on FacebookShare on TwitterShare on PinterestShare on Reddit
Saman SiddiquiAugust 31, 2019
the authorSaman Siddiqui
Saman Siddiqui, A freelance journalist with a Master’s Degree in Mass Communication and MS in Peace and Conflict Studies. Associated with the media industry since 2006. Experience in various capacities including Program Host, Researcher, News Producer, Documentary Making, Voice Over, Content Writing Copy Editing, and Blogging, and currently associated with OyeYeah since 2018, working as an Editor.
All posts bySaman Siddiqui 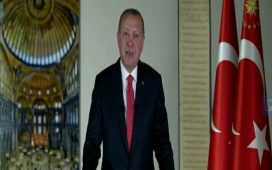 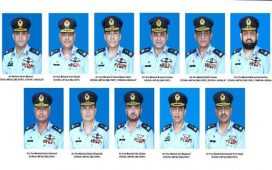 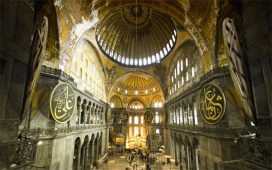 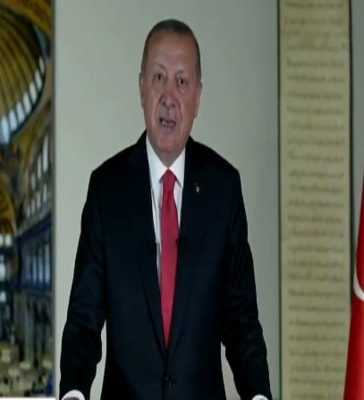