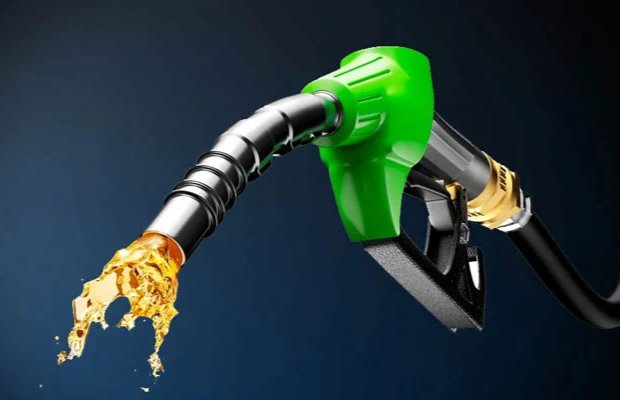 There is likely another hefty increase in petroleum products on cards.

According to sources, the Petrol price might be increased by Rs7 per litre from November 1.

Meanwhile, diesel price is likely to increase up to Rs9 per litre, industry sources added.

Petrol is likely to become more expensive in view of the continuous depreciation of the Pakistani rupee and soaring oil prices.

According to the report, the fluctuations in imported oil prices during the remaining days of the month of October will determine the final price.

On October 16, the government had announced a massive price hike in petroleum products, increasing the per litre cost of petrol by Rs10.49 and high-speed diesel by Rs12.44.

It is pertinent to mention that the Pakistan Tehreek-e-Insaf (PTI) led government has hiked the prices of petrol three times since September 16.

And with every price increase, the federal ministers have defended the government decision by comparing petrol prices with the rest of the world.