The Ogra has sent summary for hiking prices of petroleum products to the Petroleum Division. 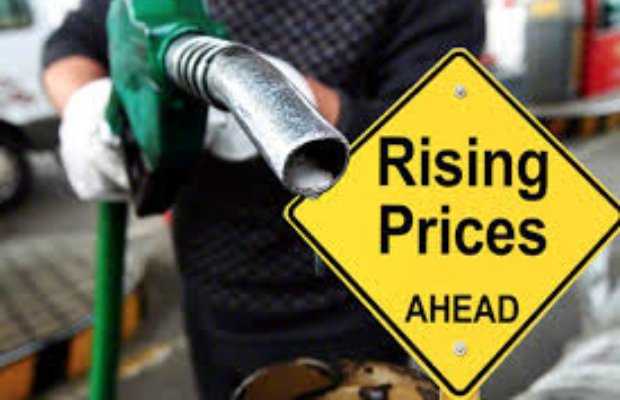 The petrol prices are likely to increase by Rs11.95 per litre from January 16.

According to sources, the Oil and Gas Regulatory Authority (OGRA) in a summary sent to the federal government, has recommended increasing the price of petroleum products by Rs11.95 per litre from January 16.

An increase of Rs9.57 per litre in diesel price is also recommended, as per the source.

However, the final discussion will be taken by the Ministry of Finance headed by Dr. Abdul Hafeez Shaikh after consultation with Prime Minister Imran Khan.

On December 31, on the recommendation of the Oil and Gas Regulatory Authority (OGRA), the Finance Ministry has increased the petrol price by Rs 2.31 per litre, for the first half of January 2021.

tweet
Share on FacebookShare on TwitterShare on PinterestShare on Reddit
Saman SiddiquiJanuary 14, 2021
the authorSaman Siddiqui
Saman Siddiqui, A freelance journalist with a Master’s Degree in Mass Communication and MS in Peace and Conflict Studies. Associated with the media industry since 2006. Experience in various capacities including Program Host, Researcher, News Producer, Documentary Making, Voice Over, Content Writing Copy Editing, and Blogging, and currently associated with OyeYeah since 2018, working as an Editor.
All posts bySaman Siddiqui