Petrol pumps will close from 6 am on Thursday 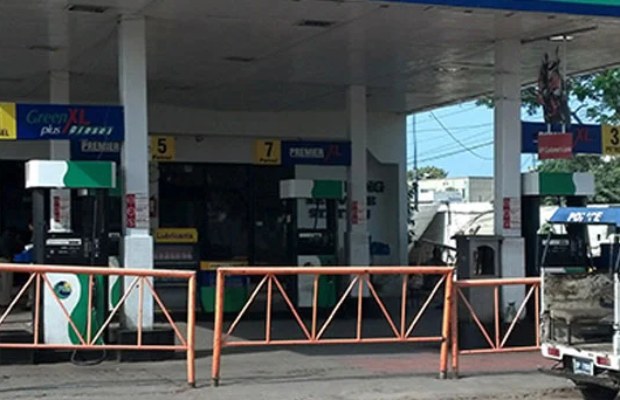 Petrol pumps across the country to go on indefinite strike from Thursday!

The Pakistan Petroleum Dealers Association (PPDA) will carry out a countrywide strike from tomorrow (November 25) to register their protest at what they call “low-profit margins” as announced earlier.

PPDA’s Secretary Noman Butt while holding a press conference on Wednesday said all that petrol pumps will close at 6 am on Thursday for an indefinite period across the country, including Gilgit-Baltistan and Azad Jammu, and Kashmir.

The government has continued to ignore their demands, he maintained adding that they would not hold talks with authorities till their profit margins on the sale of petroleum products are not increased by 6%.

Butt said the petroleum dealers were previously told by the government that their demands would be met hence they had called off the strike,

“After receiving assurance from the government that our demands would be accepted, we had taken back the November 5 strike call,” Noman Butt said.

Responding to a journalist’s question, the PPDA secretary said that no government official has contacted them about their demands so far.

Pakistan Petroleum Dealers Association Chairman Abdul Sami Khan said strike to go on as per the announcement as they are not informed with the summary moves to the petroleum division.

On the other hand, state-run Pakistan State Oil (PSO) and Oil Tankers Association announced to keep petrol pumps open as usual on Wednesday and onwards, contrary to the association’s strike call.

Minister of Energy Hammad Azhar in a tweet said that the government was in touch with the petroleum dealers association and a summary regarding revision of their margins has already been tabled in ECC and a decision will be taken in its next session.

We are in touch with petroleum dealers association. A summary regarding revision of their margins has already been tabled in ECC and a decision will be taken in its next session.