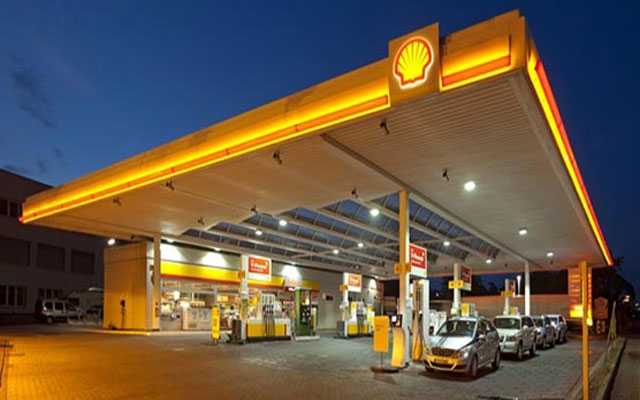 The petrol pumps in Saddar, Shahrah-e-Faisal, and Karsaz have been closed - OyeYeah News
0Share
656Views

Petrol pumps across Karachi have started shutting down on Wednesday night after the closure of oil terminals in the city.

As per the details, the petrol pumps were closed after allergies from soybean dust reportedly claimed 14 lives and affected more than 400 people. It was assumed initially that a gas leakage had resulted in the breathing illness incidence which resulted in the casualties.

Reportedly, the petrol pumps in Saddar, Shahrah-e-Faisal, and Karsaz have been closed, while people rushed to the pumps that were still open.

Meanwhile, those petrol pumps serving customers as of reporting time have increased petrol prices, as reported by a local media outlet.

“We have sufficient stocks available and there is absolutely no issue of fuel supply,” PSO spokesperson Imran Rana told Dawn.com.

“We will not let Karachi dry. Every consumer will get the fuel,” he added.