The final decision will be taken by the government on Ogra’s recommendation on Sunday. 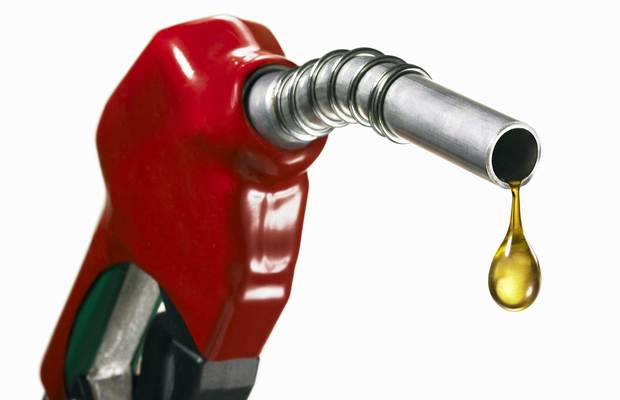 Petrol and Oil prices are likely to increase by up to 12.8% due to fluctuation in global oil prices for the month of April 2019.

According to the summary, which has been moved to the Petroleum Division on Friday, the Oil and Gas Regulatory Authority (Ogra) has proposed that the price of high-speed diesel be raised by Rs11.17 per litre or 10% and petrol prices be hiked by Rs11.98 per litre or 12.8% for the month of April.

In the forwarded summary the regulator has also requested an increase in prices of kerosene oil of Rs6. 65 per litre or 7.7%, while an increase of Rs6.49 per litre or 8.4% has been recommended for light diesel oil (LDO).

The final decision will be taken by the government on Ogra’s recommendation on Sunday.