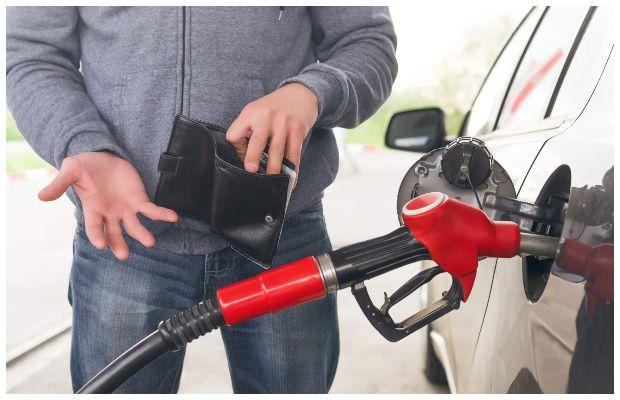 New petroleum prices announcement has been delayed by the federal government.

An increase or decrease in petroleum product prices is announced every fifteen days per month.

As reported, the announcement regarding the change in the prices of petroleum products faced a delay amid Prime Minister Shahbaz Sharif’s engagement in Uzbekistan where he is attending the Shanghai Cooperation Organisation summit.

According to the news source, the POL prices are revised fortnightly with the approval of the prime minister, however, due to his busy schedule the decision has been put on hold.

PM Shehbaz Sharif is currently in Samarkand attending the SCO Council of Heads of State (CHS) summit where he also held meetings with Russia’s Vladimir Putin, Turkey’s Recep Tayyip Erdogan, and others.

Meanwhile, Finance Minister Miftah Ismail who is also accompanying PM Shehbaz in a telephonic conversation with a news channel said Prime Minister Shehbaz Sharif will take the decision on the matter.

The prime minister, finance minister, and other key figures are currently in Samarkand in connection with Shanghai Cooperation Organisation (SCO) summit.

tweet
Share on FacebookShare on TwitterShare on PinterestShare on Reddit
Saman SiddiquiSeptember 16, 2022
the authorSaman Siddiqui
Saman Siddiqui, A freelance journalist with a Master’s Degree in Mass Communication and MS in Peace and Conflict Studies. Associated with the media industry since 2006. Experience in various capacities including Program Host, Researcher, News Producer, Documentary Making, Voice Over, Content Writing Copy Editing, and Blogging, and currently associated with OyeYeah since 2018, working as an Editor.
All posts bySaman Siddiqui