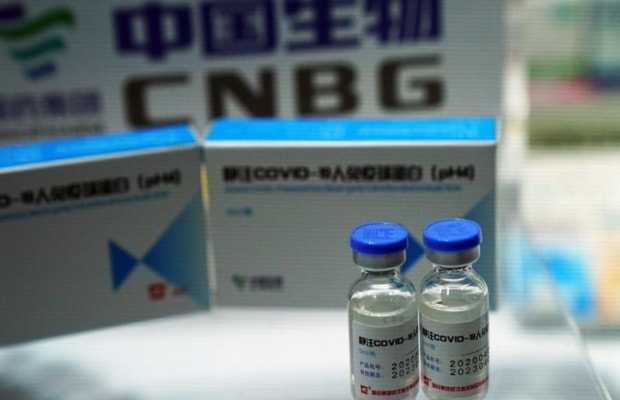 Pakistan has launched the Phase 3 clinical trial for the Chinese COVID-19 vaccine, announces Minister of Planning and Development Asad Umar announced on Tuesday.

The announcement was made after The National Command and Operation Centre (NCOC) meeting held earlier in the day.

According to NCOC, Trials for phases 1 and 2 for the vaccine were held in China. Pakistan, under a public-private partnership between the National Institute of Health (NIH) and CanSino, is among the countries which will carry out phase 3,

Sharing the update in a tweet today, the minister said that phase three trials for the vaccine developed by a Chinese company, China’s CanSino Biologics has been launched.

He further said a total of 40,000 people will participate in this trial in 7 countries.

Just launched the phase 3 trials for a Covid19 vaccine in Pakistan. Vaccine has been developed by a chinese company. A total of 40,000 people will participate in this trial in 7 countries, of which 8 to 10, 000 will be Pakistani. Initial results expected in 4 to 6 months

While addressing a presser alongside NIH Executive Director Maj Gen Aamer Ikram on Tuesday, Special Assistant to the Prime Minister on Health Dr. Faisal Sultan termed the trial an “important step” in which Pakistanis would also take part. 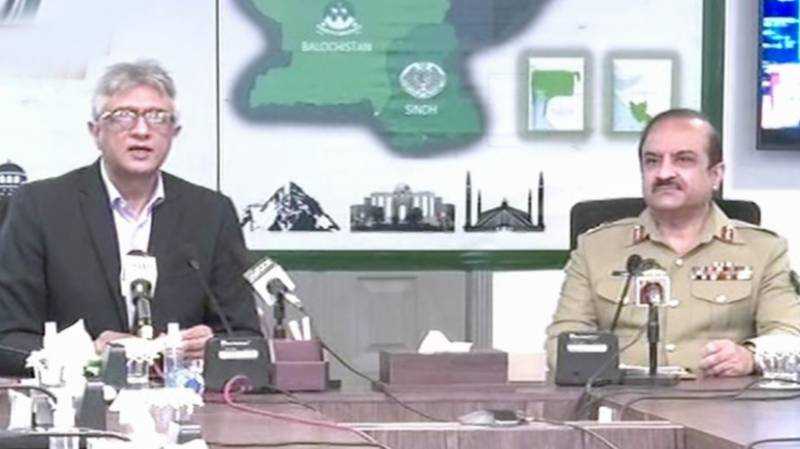 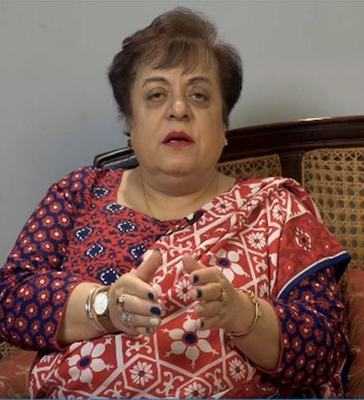