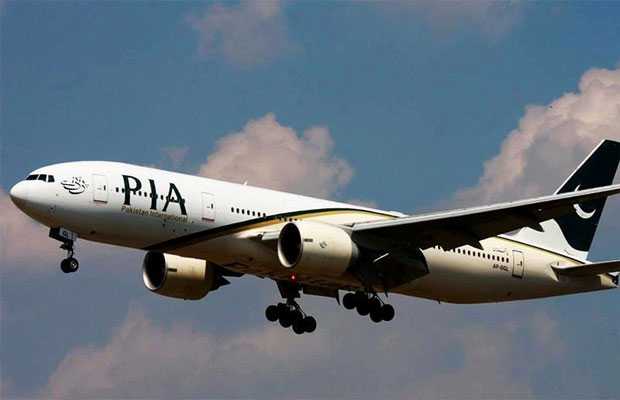 An internal audit report of the Pakistan International Airlines (PIA) revealed that the national airline’s pilots are overpaid despite low productivity and spend on luxurious hotels causing a loss of billions of rupees to the national flag carrier.

According to reports, the officials of the PIA and the Civil Aviation Authority have compiled a report, showing that the productivity of pilots “was extremely low with respect to industry standards”.

The report stated that the airline pilots “were highly paid” even though 49% to 81% “were not even completing their flying hours.”

The report also revealed that PIA pilots and cabin staff spend unnecessary money on expensive hotel stays in the country and when travelling out of the country, that had caused  a loss of billions of rupees.

“The expenditure is totally unjustified,” the statement said.

It has also been reported in the audit that the crew during a stay in Karachi chooses to book five-star hotels, even though PIA “owns a hotel in Karachi with a capacity of 300 rooms.”

Likewise, when the crews travelled to international stations, it chose expensive hotels over budgeted ones, resulting in a loss of nearly Rs408 million.

The reports added that PIA pilots are highly paid with no productivity. “There is no accountability mechanism that ensures maximum output from the cabinet/cockpit crew.” Furthermore, it adds, the transfer postings of cabin crew are not merit based.

The report recommends that the hotel arrangements for both cabin crews and pilots be reviewed and those hotels should be approved which are close to the airports “to save funds.”

It has also suggested in the report that the perks and pay scales of pilots should be revised.