PIA has asked its cockpit crew not to observe fast while flying to ensure flight and passenger safety. 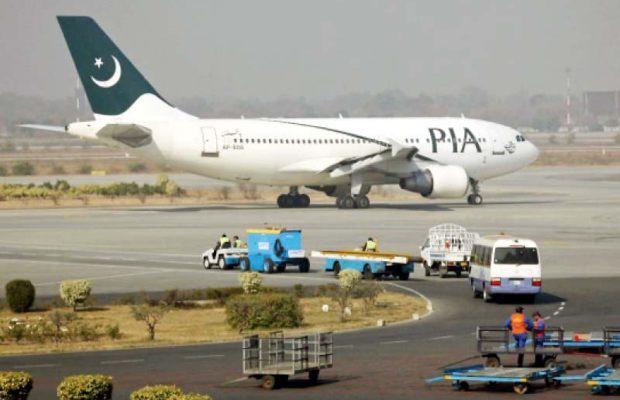 PIA has barred its crew from fasting in Ramazan!

A shocking report emerges on Tuesday that Pakistan International Airlines (PIA) has banned its pilots and cabin crew members from observing the fasts during the holy month of Ramazan.

Reportedly, PIA has asked its cockpit crew not to observe fast while flying to ensure flight and passenger safety.

Aamir Bashir, General Manager of Flight Services, issued directives to the pilots of the national flag carrier in an intra-organizational circular.

“Focusing on specific human issues such as diet and its relationship to flight performance could help reduce the rate of pilot errors and accidents. Proper nutrition is essential to meet the physiological demands of flying,” said the PIA circular.

The circular has directed pilots to strictly observe the instruction as otherwise their license to fly could be suspended or canceled.

“Hence, keeping in mind the aforementioned factors of fatigue, performance deterioration, and the lives of innocent people it is advised the pilots should refrain from fasting during the month of Ramadan or otherwise when they are on flying duties. If someone feels that he/she cannot leave fast then he/she should apply for leave during such period,” it said.

According to the news source, the crew was barred from fasting due to medical reasons, while a safety bulletin had also been issued for the crew members who wanted to fast.

“The crew members wishing to fast will be granted leave for the period required,” as per the source.

However, sources in the PIA have confirmed to the news source that the leaves of the applicants who wish to fast were not being approved.

“The PIA crew has been performing official duties while fasting for years, and no incident of alleged failure has been reported,” sources added.