More flights will be operated to evacuate students and families, the Pakistan Mission at the UN has stated. 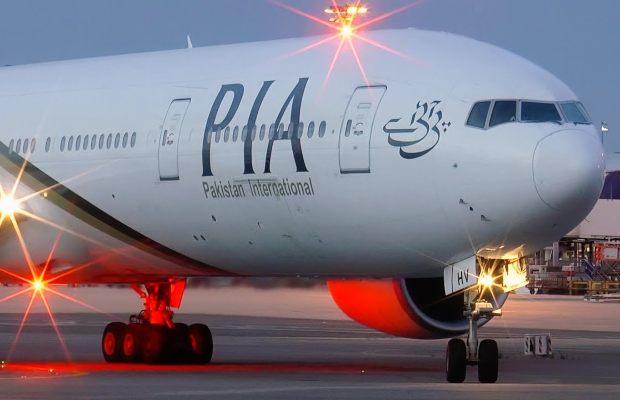 PIA Boeing-777 takes off for Poland to bring back stranded Pakistanis!

As being reported the PIA Flight PK-7787 left from Lahore Airport at 7:23 am and will land in Poland’s capital Warsaw at 10 am.

The national flag carrier will bring back over 300  stranded Pakistani families and students who made it to Polland since the war broke in Ukraine.

According to the PIA spokesperson, the flight arrangements have been made as per the Ministry of Foreign Affairs request.

The government of Pakistan is sending a chartered Pakistan International Airline (PIA) plane to Poland to repatriate stranded students in Warsaw, temporarily, according to the Pakistan Mission at the United Nations.

More flights will be operated to evacuate students and families, the Pakistan Mission at the UN has stated.

Earlier on February 24, the rescue expedition evacuated 1,525 Pakistanis from Poland, Romania, and Hungary.