Armed men took away 23 sacks of Pinenuts from a warehouse in Wana! 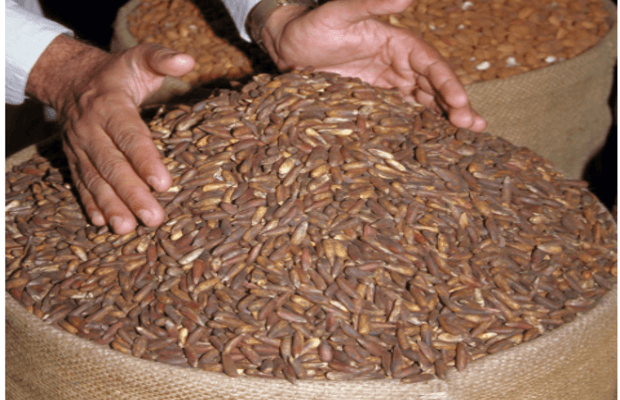 One of the most unique heists in the history of Pakistan! armed robbers looted Pinenuts worth over Rs12 million in North Waziristan.

According to eyewitnesses, armed masked men in Wana jumped into the Hassan warehouse by climbing the wall late at night and took hostages and other people.

The robbers not only snatched cash and mobiles at the insistence of arms but also took away 23 sacks of Pinenuts from the warehouse and managed to escape in a double cabin car.

While talking to the media, the affected traders revealed that the value of the looted pinenuts is around 12.5 million rupees.

Pinenuts are one the most expensive nuts in the world considered as winter delicacy in Pakistan. For this year 1kg Pinenuts are being sold up to Rs 8000, reportedly. 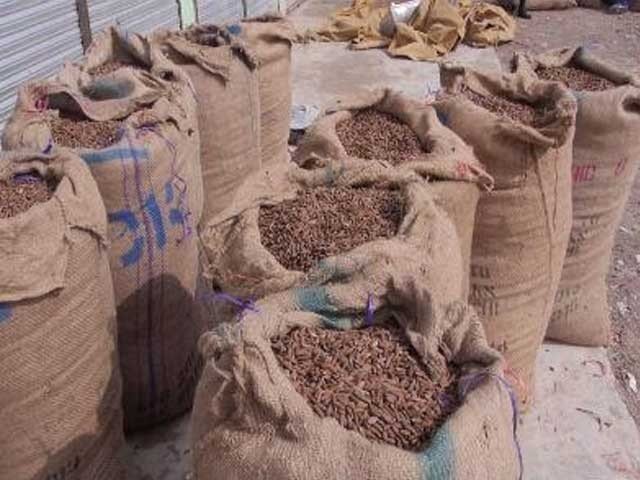 The winter limited dry fruit delicacy is on a decline, making them not only exquisite but uncommon as well.

Packed with minerals, Chilgoza or Pinus Gerardiana is a common type of pine found in the Himalayan regions of both Afghanistan and Pakistan.

A typical ounce of pine nuts would include 4 grams of protein, 17% daily value of magnesium, 18% of vitamin E, 12% of vitamin K, 9% for iron and plentiful of heart-healthy monounsaturated fats.

Reportedly, Chilgozas are available in different quantities and different price tags on the market.