Pizza Hut has 7,100 restaurants in the United States. 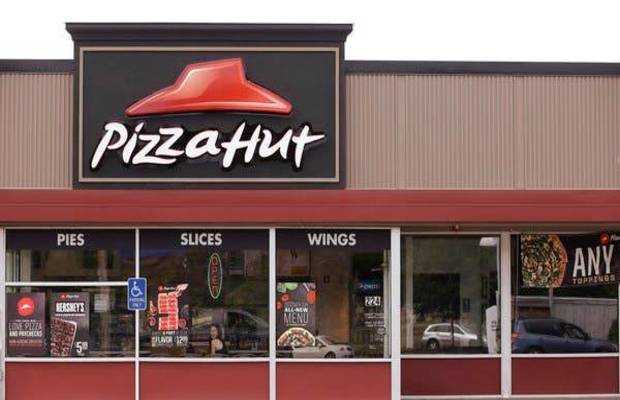 NPC International, the largest franchisee in the United States for Pizza Hut and Wendy’s restaurants has filed for Chapter 11 bankruptcy on Wednesday.

The company, which employs 36,000 workers in 30 states and the District of Columbia, expects to keep its 1,600-plus locations open while it works to trim debt and negotiate with its landlords. The franchisee also owns almost 400 Wendy’s locations.

In a statement, Pizza Hut said that the filing “was expected” and remains supportive of NPC.

“As NPC works through this process, we support an outcome resulting in an organization with a lower, more sustainable level of debt, ownership focus on operational excellence, and a greater level of restaurant investment,” a Pizza Hut spokesperson said. The company added that filing will “strengthen the overall health and performance of the entire system for the long term.”

CEO of NPC’s Pizza Hut division,  Jon Weber, in a statement said that the company will use Chapter 11 to “evaluate and optimize our restaurant portfolio so that we are best positioned to meet the needs of consumers across the country.”

According to NPC International, the labor costs, increased expenses for supplies, and the uncertainty due to the COVID-19 outbreak contributed to the company’s downturn.

tweet
Share on FacebookShare on TwitterShare on PinterestShare on Reddit
Saman SiddiquiJuly 2, 2020
the authorSaman Siddiqui
Saman Siddiqui, A freelance journalist with a Master’s Degree in Mass Communication and MS in Peace and Conflict Studies. Associated with the media industry since 2006. Experience in various capacities including Program Host, Researcher, News Producer, Documentary Making, Voice Over, Content Writing Copy Editing, and Blogging, and currently associated with OyeYeah since 2018, working as an Editor.
All posts bySaman Siddiqui