PKR continues to depreciate against US Dollar

The rupee's depreciation follows a fluctuation in the demand and supply position of the US Dollar in the currency market. 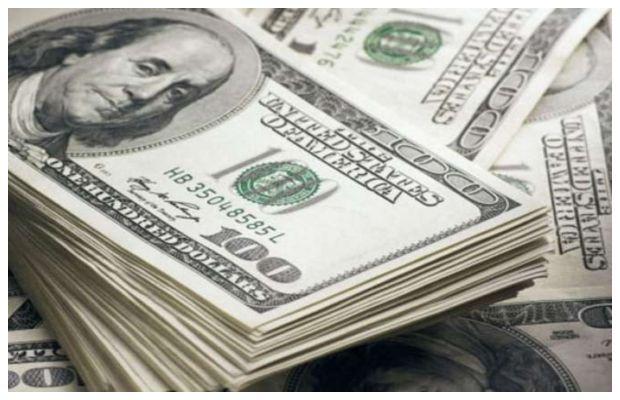 PKR continues to depreciate against US Dollar!

On Wednesday, the Pakistani rupee lost over Rs1.08 against the US dollar during morning trading in the interbank market.

The rupee was being traded at Rs222.50 per dollar at 11:58 am in the interbank market, according to the Forex Association of Pakistan (FAP).

According to the data released by the State Bank of Pakistan (SBP), the local currency closed at Rs 223.42 after losing 2 or 0.90% against the US dollar in the interbank market, up from yesterday’s close of Rs 221.42.

The local currency, last week, largely remained stable as the market sighed in relief when a $1.16 billion loan tranche arrived after IMF revived a bailout package for a cash-strapped country.

However, the local unit remained under pressure due to a rise in dollar demand and the supply position of the greenback in the currency market.

While the UAE government’s regulation mandating travelers from Pakistan to carry 5,000 dirhams in cash had also increased the greenback’s demand.

In an estimate, this measure alone had pushed up demand in the open market by $5 million per day.

As reported, the US dollar is also gaining strength internationally, hitting a 24-year peak against the yen and reaching new highs versus the Australian and New Zealand dollars on Wednesday after U.S. economic data reinforced the view that the Federal Reserve will continue aggressive policy tightening.