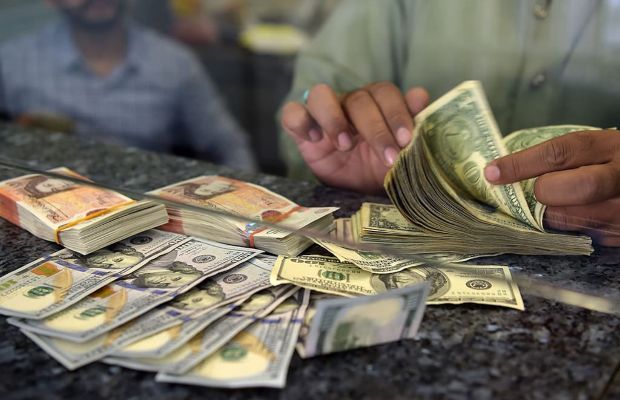 PKR hits a lifetime low against the USD dollar of 228.37 in the interbank market!

Concerns remain high over the exchange rate volatility and analysts called for the government and central bank’s intervention.

According to the Forex Association of Pakistan (FAP), the local currency depreciated 75 paise against the previous day’s close of Rs227.75 to reach Rs228.50 by 12:35 pm.

On Thursday, Pakistani currency had settled at 226.81, a fall of Rs1.89 or 0.83%, against the greenback, amid renewed concerns over inflation and the cost of doing business.