The package would mainly address chronic issues including the water and sewage issues of the city, alongside transport and solid waste management. 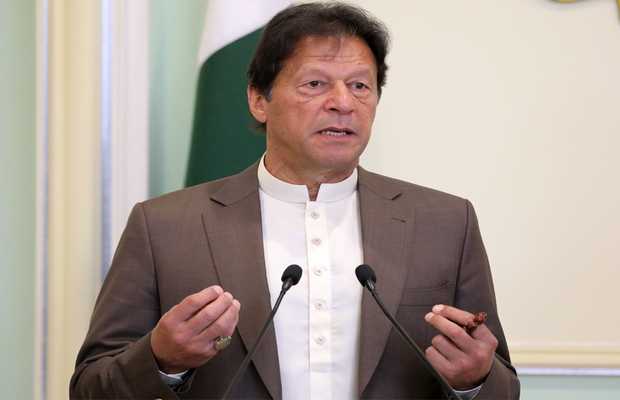 Addressing a press conference in Karachi after chairing a meeting of the “Karachi committee”, the premier said the federal and Sindh governments had decided to deal with Karachi’s problems “together” following negotiations.

He added that the federal and provincial governments were both contributing to the Rs1,100 billion package. 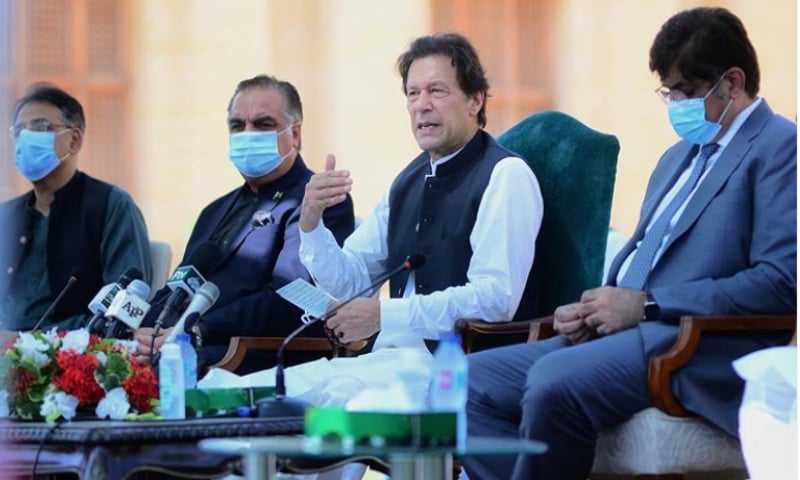 “One year and three-year plans for Karachi’s transformation have been devised,” said PM Khan.

PM informed that Provincial Coordination And Implementation Committee (PCIC) has been established which will include all the stakeholders including federal and provincial members as well as the military.

“The package we have brought for Karachi is historic,” PM  said.

As per details, the first problem the plan will address is of water supply and the Centre and Sindh government will each work on a part of the Greater Karachi Water Supply Scheme, also called K-IV.

“Our effort is to permanently solve Karachi’s water problem in three years,” the premier said.

PM Khan said that the National Disaster Management Authority (NDMA) will clear the Nullahs in Karachi.

“There are encroachments in Nullahs and the Sindh government has taken the responsibility to settle the families who will displace as a result of the clearance of the Nullahs,” PM added.

“The people who will be displaced [during the anti-encroachment drive] are the poorest so the Sindh government has taken responsibility for resettling them; the federal government will obviously remove encroachments,” he added.

“There is also the problem of transport. We will also complete the KCR (Karachi Circular Railway) in this package. Then roads [will be built for] BRT (Bus Rapid Transit) and other lines. We have decided to completely solve the issue of transportation and roads,” he further added.

“There were different jurisdictions in different areas so implementation was difficult,” he said. “That is why we have formed PCIC so all stakeholders are in one place.

“I am very hopeful that the betterment to come out of the hard times that Karachi’s people have faced is that these problems will be solved.”