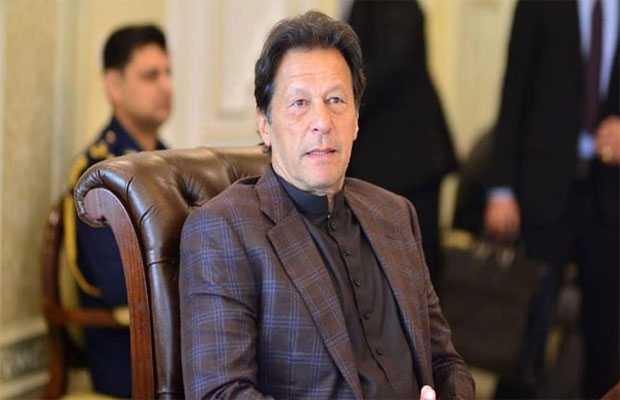 The Pakistan Tehreek-e-Insaf (PTI) government has decided to introduce a bill in parliament to punish sexual assaulters with castration — the process of removal of testicles of a man or animal, sources in the government reported the media.

Sources revealed that the Prime Minister (PM) Imran Khan has approved lawmaking to castrate rapists once convicted. The sources told the media that the government bodies will soon table a bill in the parliament.

As the reports, the Federal Minister for Water Resources Faisal Vawda has been given with the task of delivering the draft bill that proposes castration of rapists.

Read More : Bushra Ansari Demands to Castrate Rapists and Disable Them for Life

“After the castration bill, the government will also table a bill for the hanging of such criminals,” Vawda said.

Meanwhile, days after horrific incident of gang rape at Lahore Motorway, Punjab police has claimed to have arrested another key suspect during a raid in Dipalpur on Monday. However, the key suspect Abid Ali remains at large.

According to police, Shafqat, who is a resident of Bahawalnagar, has confessed his involvement in the motorway gang-rape case and is a friend of prime suspect Abid.

According to the source, the DNA sample of the accused has been sent for analysis to ascertain his involvement in the crime.

The officials maintained that Shafqat has been arrested in light of accused Waqarul Hassan’s disclosures. They said the police are conducting raids to nab the culprits.