Supporters of the religious party took to the streets Monday afternoon after TLP chief Saad Hussain Rizvi was arrested by the Lahore police. 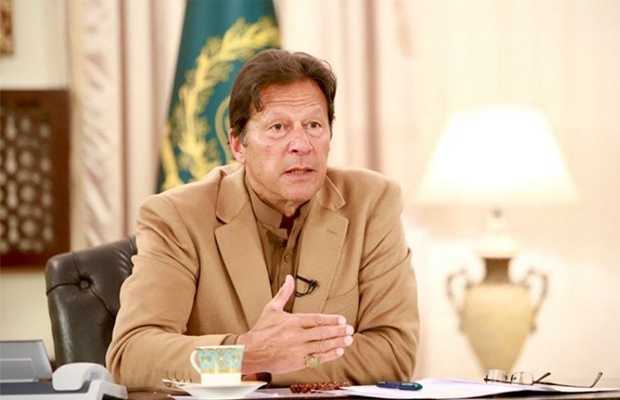 The summary to Ban TLP!

Prime Minister Imran Khan has approved the summary of the ban on Tehreek-e-Labbaik Pakistan (TLP).

The Federal Cabinet will approve the ban through a circular summary within 24 hours.

The summary suggesting the ban was sent by the interior ministry on Wednesday.

According to the details, the interior ministry in the summary stated the  TLP’s actions across the country after its Chief Saad Hussain Rizvi was taken into custody.

As a result of violent protests led by TLP’s supporters, several policemen were martyred and injured as well.

Furthermore, about 30 vehicles of law enforcement agencies were damaged, while 2063 activists of Tehreek-e-Labbaik Pakistan were arrested and 115 FIRs were registered.

It is pertinent to mention that Federal Interior Minister Sheikh Rashid had announced in a press conference yesterday that the government has decided to ban Tehreek-e-Labbaik Pakistan, and the ban has been decided under the Anti-Terrorism Act.

The federal minister added that our efforts to persuade them had failed and the Punjab government had recommended a ban on TLP.