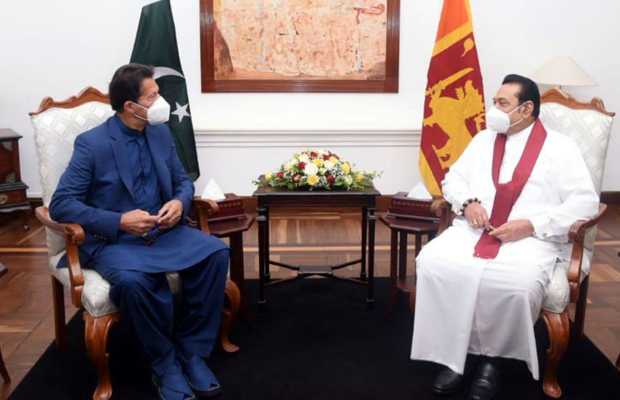 PM Imran Khan arrived in Colombo on Tuesday on a two-day official visit to Sri Lanka.

Imran Khan was presented with the Guard of Honour upon his arrival at the Bandaranaike International Airport in Colombo. 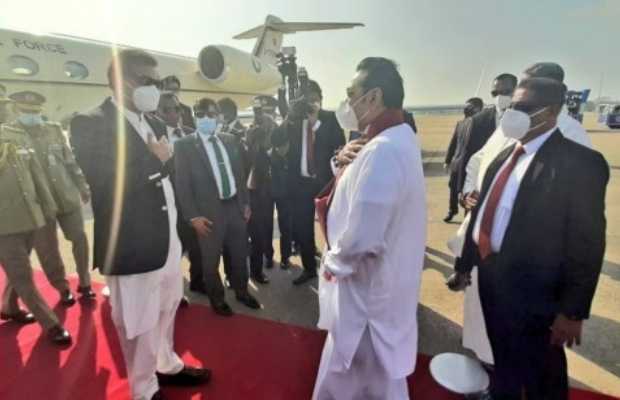 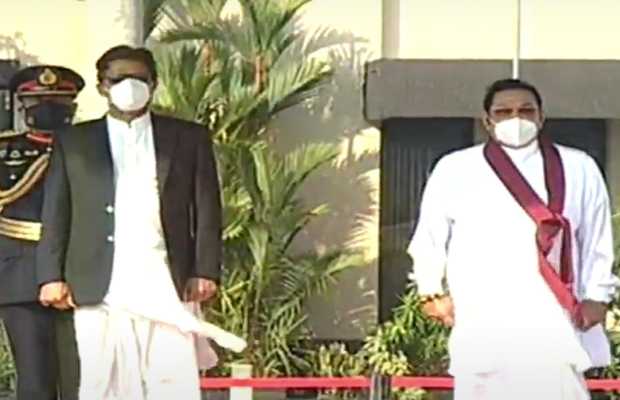 Premier had a one-on-one meeting with his Sri Lankan counterpart Mahinda Rajapaksa at Temple Trees in Colombo.

As being reported, matters related to mutual interests and bilateral relations came under discussion.

A  joint press conference was held after the meeting, at which PM Imran Khan spoke about his first visit to the country.

The prime minister underscored that Pakistan and Sri Lanka were facing issues such as terrorism.

“Pakistan has been the victim of the worst terrorism for ten years, sacrificing 70,000 lives over the past decade,” he stated.

“Through the CPEC [China–Pakistan Economic Corridor], economic ties can be extended to Central Asia and Sri Lanka,” he added. Pakistan is an “important component” of the CPEC, which he said would “open new avenues for the development of regional ties”.

A memorandum of understanding was also signed between the two countries.

During the two-day visit, in high-level talks, the two sides will discuss ways to promote bilateral cooperation in diverse fields, including trade, investment, health, education, agriculture, and science and technology.

tweet
Share on FacebookShare on TwitterShare on PinterestShare on Reddit
Saman SiddiquiFebruary 23, 2021
the authorSaman Siddiqui
Saman Siddiqui, A freelance journalist with a Master’s Degree in Mass Communication and MS in Peace and Conflict Studies. Associated with the media industry since 2006. Experience in various capacities including Program Host, Researcher, News Producer, Documentary Making, Voice Over, Content Writing Copy Editing, and Blogging, and currently associated with OyeYeah since 2018, working as an Editor.
All posts bySaman Siddiqui