PM acknowledged his wife to be a blessing from Allah! 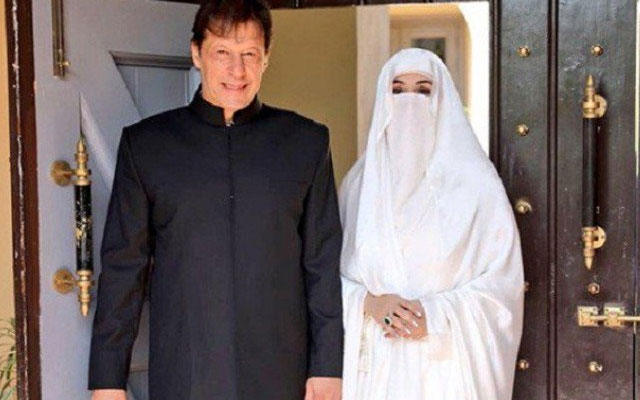 Prime Minister Imran Khan on Saturday, refuted the rumours aimed to target his political career, said that he will remain stay with his wife Bushra Bibi till the last breath of his life.

During an interview with the local media, PM commented on his marital life and dismissed the rumours of split with the first lady.

He further acknowledged his wife to be a blessing from Allah and an inspiration for all the women. 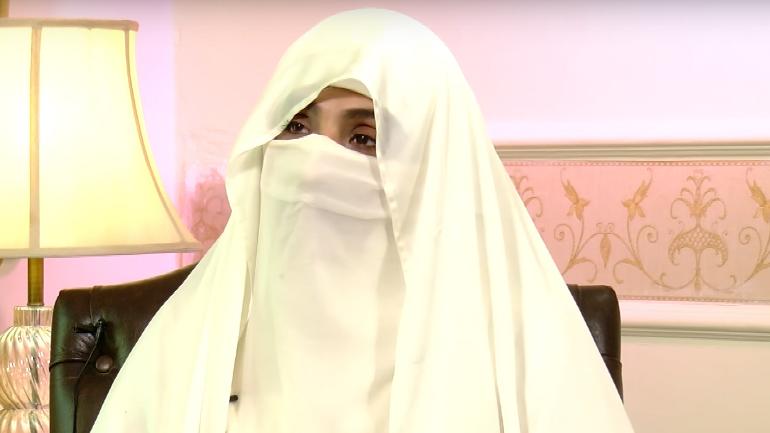 Earlier, Bushra Bibi, in an interview to a private TV channel called PM Imran Khan ‘a leader’ rather than just a politician. She said PM IK is a man of his word, a simple human and devoid of any greed.

The first lady, during the interview has endorsed that PM Imran Khan is the only man who can bring a change in Pakistan.

“Only Imran Khan can bring change in Pakistan but change requires time,” she said.

PM Imran Khan and Bushra Bibi tied the knot in 2018 in a private ceremony at Lahore. Bushra Bibi is the third wife of the premiere after ex Reham Khan and Jemima Golsmith.