PM Imran Khan arrived in KSA on a 3-day state visit on Friday. 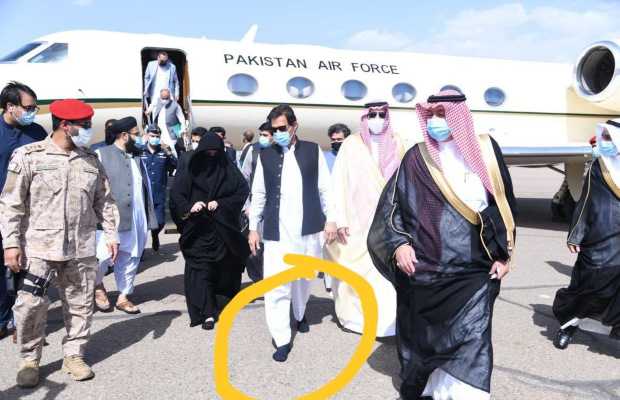 This is not the first time that PM Khan went to Madina without wearing his shoes and carried all his activities in the same manner.

During his previous visits to the Holy City, the PM opted to walk barefoot as well.

Minister for Information and Broadcasting Fawad Chaudhry took to social media appreciating PM Khan’s gesture of not wearing shoes during his visit, said: “This is the level of respect, that PM Imran opts not to step on the holy soil of Madina with shoes on. Respect is the first source of love.”

PM Imran Khan along with the members of the Pakistani delegation paid a visit to the Roza e Rasool S.A.W at Masjid e Nabwi.

The delegation broke fast and offered Maghrib prayers at the Roza-e-Rasool (SAW) in Madina.

While Special Assistant to PM on Political Communications Dr. Shahbaz Gill and Special Representative of the Prime Minister for Religious Harmony Maulana Tahir Ashrafi were also part of the delegation. 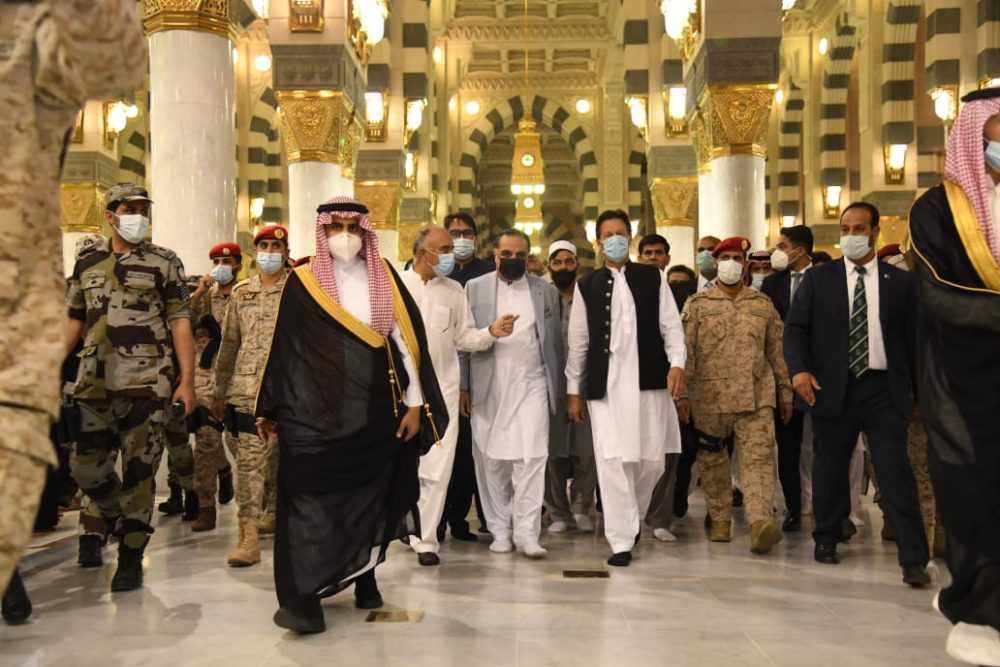 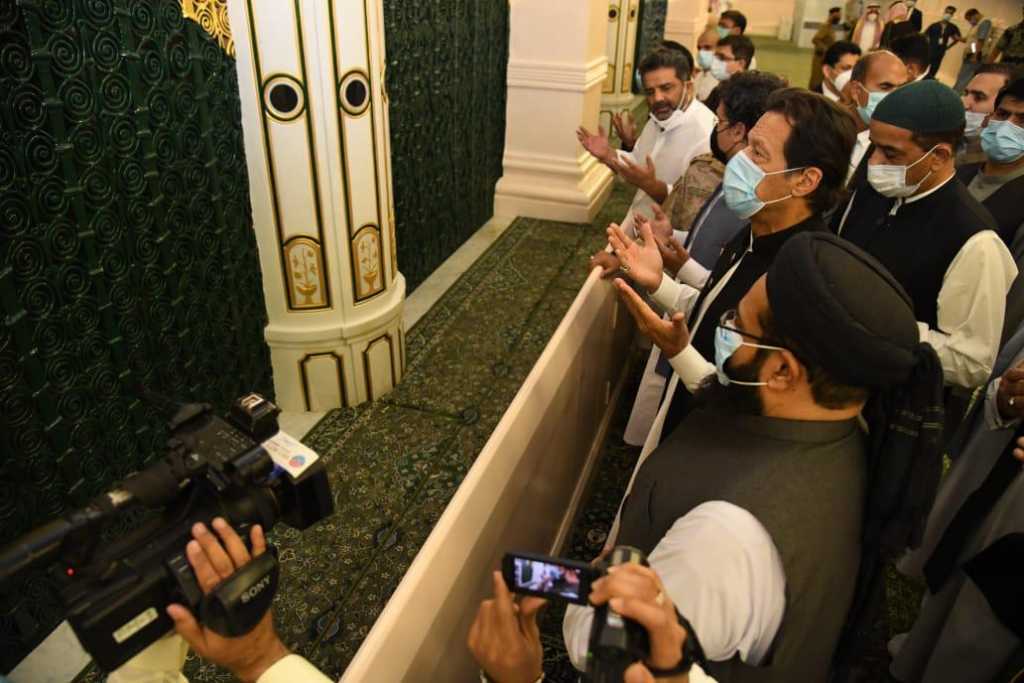 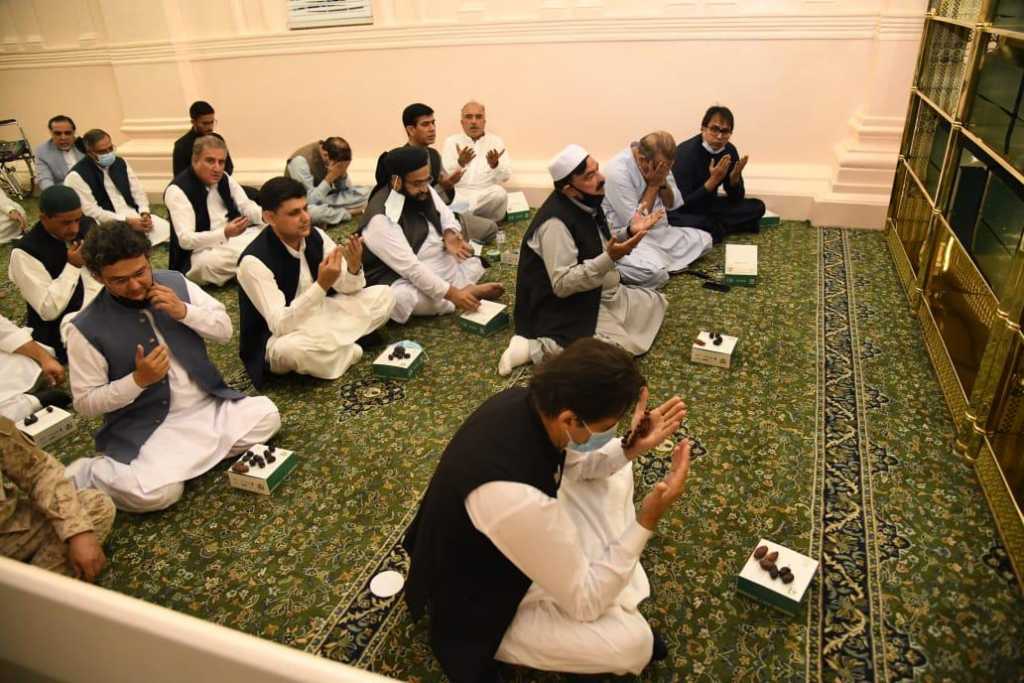 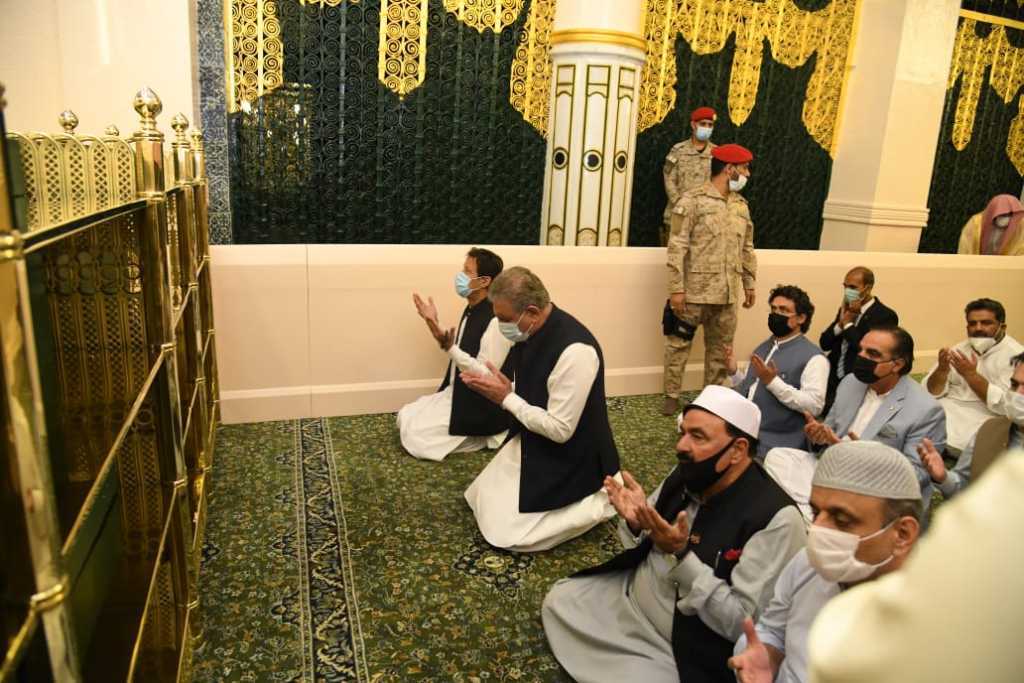 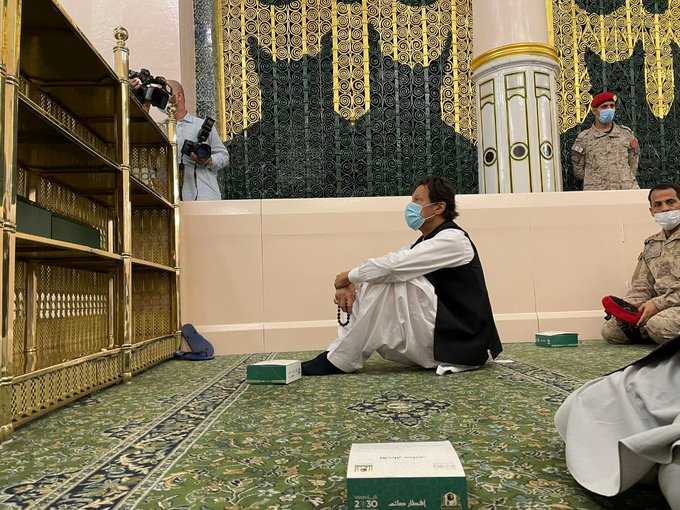 PM Imran Khan along with a delegation arrived at Jeddah airport on Friday on a 3-day state visit at the invitation of the Saudi crown prince.

He was received by Crown Prince Salman Bin Mohammad at the airport.

Shortly after his arrival, the prime minister led his delegation in the talks held at the Royal Court in Jeddah, while the crown prince led the Saudi side.

The two countries also signed multiple agreements to enhance bilateral cooperation in the fields of energy, media, prisoner exchange, and others.

As envisaged during Crown Prince Muhammad Bin Salman’s visit to Pakistan in Feb 2019, Pak Saudi Supreme Coordination Council is now a reality, an MOU has been signed during #PMIKinKSA visit, Council will be headed by PM and Crown Prince and focus on various areas of cooperation pic.twitter.com/wajVCdiHYt