This scheme aims at providing free meals on a regular basis to the deserving and marginalised segments of the society. 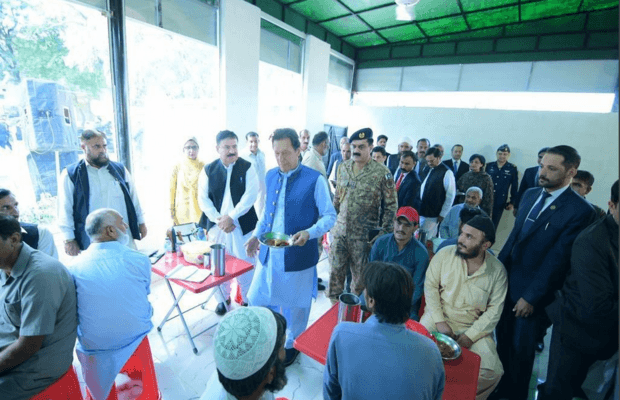 This scheme aims at providing free meals on a regular basis to the deserving and marginalized segments of the society, and this initiative is also a component of the government’s ‘Ehsaas’ programme, a social protection initiative. 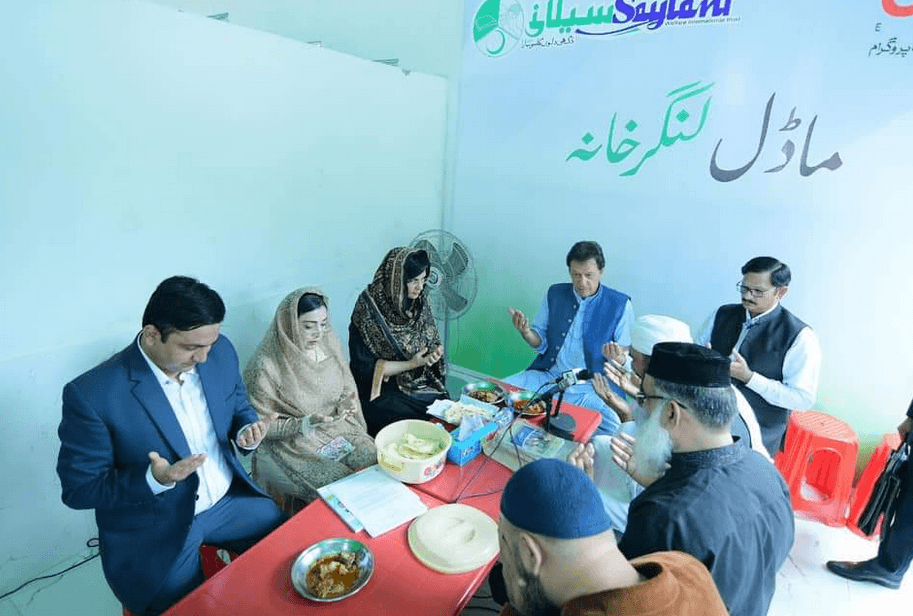 Speaking at the launch ceremony, PM Imran Khan said, “The scheme will be expanded to smaller cities of the country. We will try that no one remains hungry because states do not flourish if their people sleep on empty stomachs

“All the steps taken by the government are aimed at uplifting the lower strata of the society, ultimately making the country into a welfare state”, the premier further added. 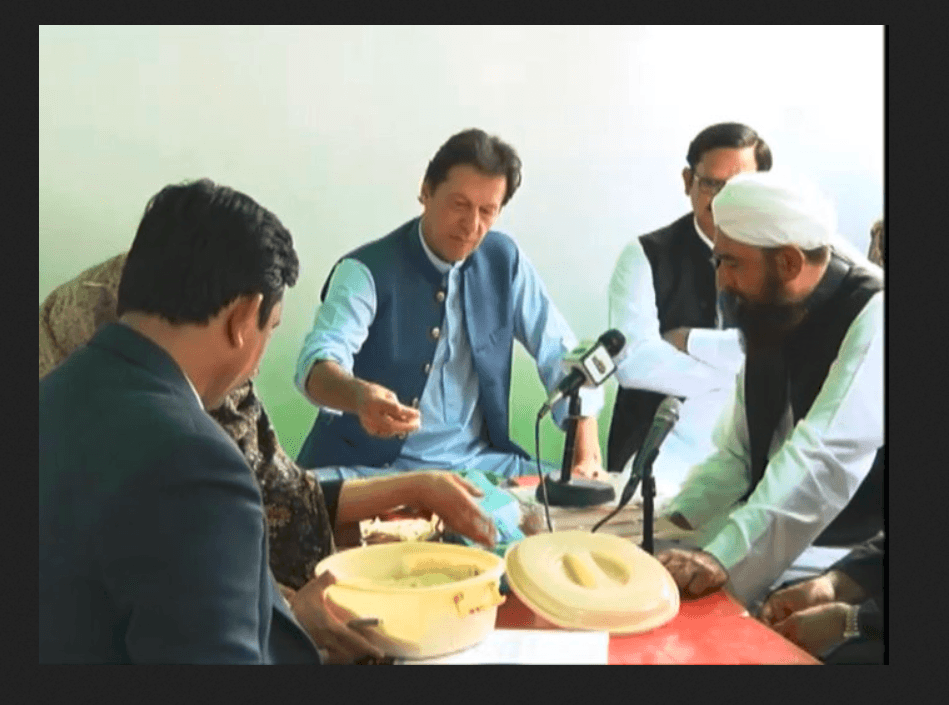 PM Imran Khan also announced that the government would continue introducing such initiatives every month to improve the living standard of the poor until people were fully employed.

He also assured that the government of Pakistan is also taking key measures to narrow the gap between the rich and the poor in the country.

“The government is helping businesses and the industrial sector. It will collect tax from the rich and spend it on the poor.”

“The Holy Prophet (Peace Be Upon Him) worked hard for the state of Madina, as a result of which people changed little by little. Pakistan will also change but this change will appear slowly and when the people change their minds”, he further added.