In April 2019, he was among the ninth most-followed world leader with over 9 million followers on social media. 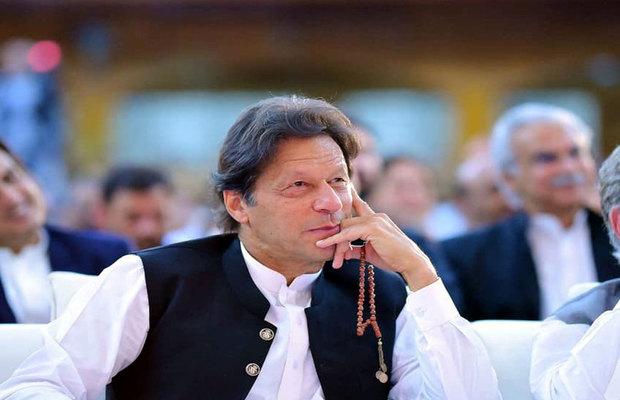 Prime Minister Imran Khan’s popularity graph is going up continually ever since his party came into power in 2018. The premiere has been ranked as the 6th most popular world leaders on the microblogging website Twitter with over 10.5 million followers.

After his fiery and successful speech at the United Nations General Assembly (UNGA) in September, this year where he highlighted the Kashmir issue and the several core issues Muslims from around the world are facing, gained accolades not only in Pakistan but also at the international level.

In the past few months, PM Imran Khan’s popularity has grown at a rapid pace. In April 2019, he was among the ninth most-followed world leader with over 9 million followers on social media.

In 2018, PM Khan was ranked fifth among the 50 most influential leaders of the world. He was ninth among 50 world leaders with most interactions on Twitter.

The data collected in 2018 also revealed that PM Khan was the tenth most followed world leader.