Election Commission of Pakistan (ECP) has ordered the day-to-day hearing of the foreign funding case against the Pakistan Tehreek-i-Insaf (PTI). 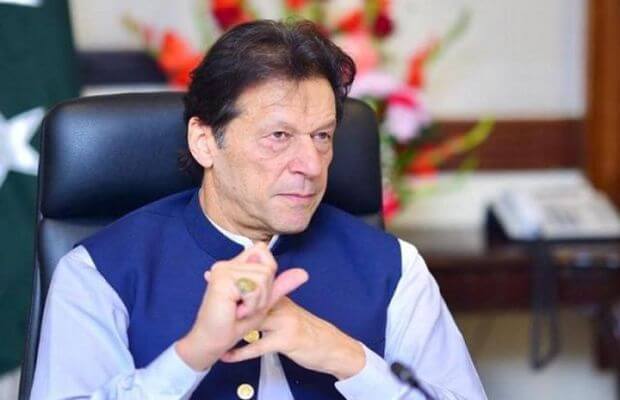 PM Imran Khan - he was once offered a role in a Bollywood movie, But refused... sigh - OyeYeah News
0Share
503Views

PM Imran Khan says that there is no need to worry about foreign funding case. He was presiding a meeting of government spokesperson on Wednesday.

“No need to worry about the foreign funding case. PTI’s audit reports are there for all to see,” he was quoted as saying.

The premier was presiding over a meeting of government spokespersons where he also told his cabinet members not to react or respond to the comments made by Chief Justice Khosa.

Furthermore, PM also said that the PTI would not play politics over Nawaz’s health. News source quotes that PM said that the people were watching Nawaz’s activities in London.

On the other hand, the Election Commission of Pakistan (ECP) has ordered the day-to-day hearing of the foreign funding case against the Pakistan Tehreek-i-Insaf (PTI).

The order from ECP came after the opposition’s Rehbar Committee on Wednesday submitted an application, asking the ECP to decide the case before the expiry of the chief election commissioner’s term next month.

The application submitted to ECP Secretary Babar Yaqub Fateh Mohammad, in which the representatives of eight opposition parties urged the commission to hear the case on a daily basis.