PM Imran Khan to address the nation today at 6 PM 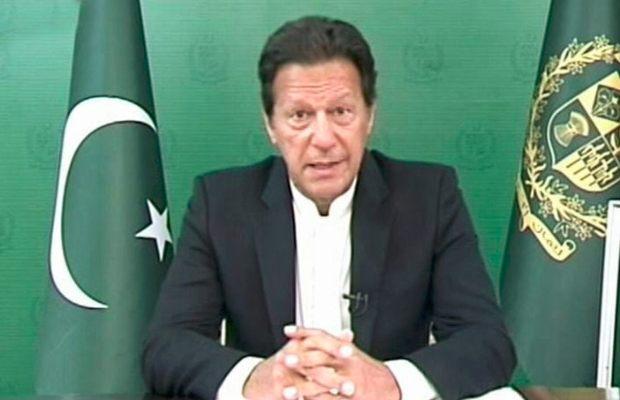 PM Imran Khan will address the nation today at 6 PM.

Federal Minister for Information and Broadcasting Chaudhry Fawad Hussain has made the confirmation of PM Imran Khan’s address via a tweet on Monday.

Fawad Hussain in his tweet said that the premier will take the nation into confidence over Pakistan’s economy and the global challenges the country faces amid the ongoing Ukraine crisis.

Earlier in the day, Foreign Minister Shah Mahmood Qureshi said that Prime Minister Imran Khan will make a “big announcement” in an address to the nation today at 6 PM.

On the other hand, Federal Minister for Defence Pervez Khattak, meanwhile a day earlier, has said that PM Imran Khan will soon release a relief package for the masses and announce a reduction in petroleum and energy prices.

“The prime minister will address the nation shortly and announce Rs10 reduction in petroleum prices, and an Rs5 cut per unit in the electricity rates, along with several other measures,” Pervez Khatak said while speaking at a public meeting at the Mumraiz area of his hometown of Nowshera.