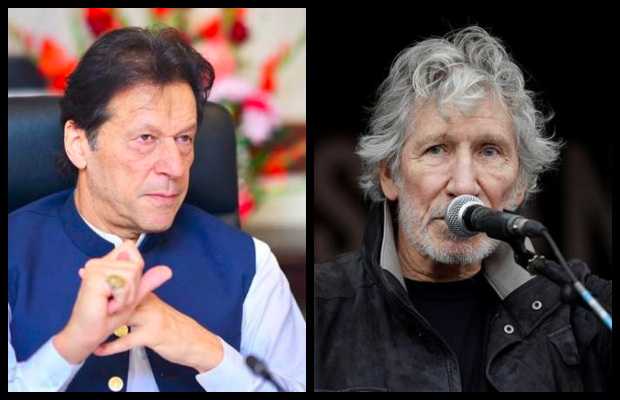 PM Imran Khan on Thursday has shared a video clip of famous musician Roger Waters speaking out against the controversial Citizenship (Amendment) Act introduced by the Indian government.

While sharing the clip PM Imran Khan captioned his tweet, saying, “When musicians who have all their lives rallied for peace, start taking notice of the massacres in India, it is time the world must stand up and take notice. Stand up on the right side of history”

The video clip features Waters introducing Aamir Aazim, a 30-year-old poet from Jamia Millia Islamia, saying, “This is a young man none of us know. His name is Aamir Aziz. And he is a young poet and activist in Delhi. He is involved in the fight against Modi and his fascist, racist citizenship law.”

The Pink Floyd co-founder joined in a protest held in London on Saturday that demanded the release of Julian Assange.

Last week, after the outbreak of Delhi riots PM Imran Khan took to social media sending a stern warning not to mess up with any minority in Pakistan amid killings of Muslims in New Delhi.

PM Imran Khan said: I want to warn our people that anyone in Pakistan targeting our non-Muslim citizens or their places of worship will be dealt with strictly. Our minorities are equal citizens of this country.

Many of the Pakistani celebs turned out to social media lauding