PM Imran Khan to address the nation this evening 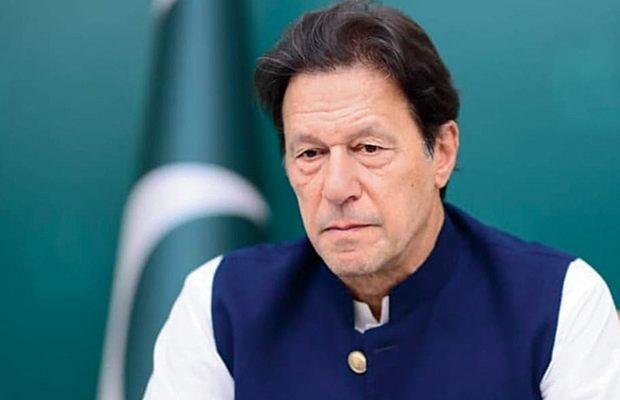 Speaking to the media before a meeting of the federal cabinet, Sheikh Rasheed said that an emergency meeting had been called. He asserted that PM Imran would “fight till the last ball”.

“Voting on the no-confidence motion is on April 3 and the PM will address the nation in the evening,” he added.

Following the political situation in the country, a special session of the federal cabinet is being chaired by Prime Minister Imran Khan in Islamabad.

As being reported, the cabinet meeting will also be attended by the heads of the allied parties.

“The cabinet members and other participants will be taken into confidence about the threatening document,” the report said.

Earlier in the day, PM Imran Khan announced to show the threatening letter, that was disclosed on March 27 Jalsa, to journalists and allies.