On Nov 5, the government hiked the price of petrol by Rs8.03 per liter. 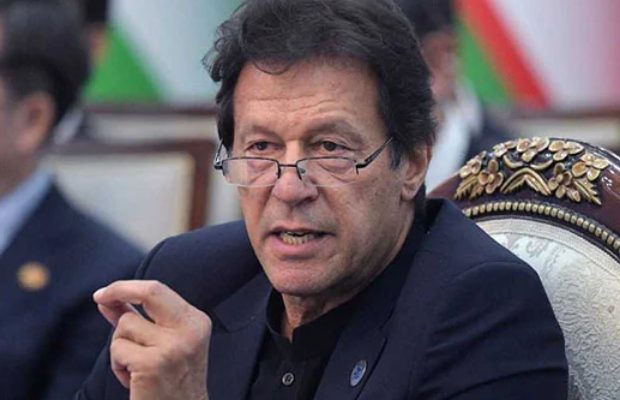 Prime Minister Imran Khan has decided not to increase the prices of petroleum products, news sources claimed on Monday.

According to sources, Prime Minister Imran Khan has rejected the summary of the increase in prices of petroleum products.

It was a day ago when Finance adviser Shaukat Tareen hinted that petrol will become more expensive as the Pakistani rupee continues to depreciate against the US dollar.

“There is no relief in it. Whatever [price hike] comes will be passed through [to the people],” he said.

According to Tarin, the government does not have space to provide “further relief” as he has already brought down sales tax on petrol from 17 percent to 1.6 percent.

Tarin said there will be good news on talks with the International Monetary Fund (IMF) soon, adding that the IMF announcement will also put an end to speculative trading in the exchange market.

It was on  Nov. 5, the government hiked the price of petrol by Rs8.03 per liter.

tweet
Share on FacebookShare on TwitterShare on PinterestShare on Reddit
Saman SiddiquiNovember 15, 2021
the authorSaman Siddiqui
Saman Siddiqui, A freelance journalist with a Master’s Degree in Mass Communication and MS in Peace and Conflict Studies. Associated with the media industry since 2006. Experience in various capacities including Program Host, Researcher, News Producer, Documentary Making, Voice Over, Content Writing Copy Editing, and Blogging, and currently associated with OyeYeah since 2018, working as an Editor.
All posts bySaman Siddiqui