Federal govt employees have to go to work on Saturday. 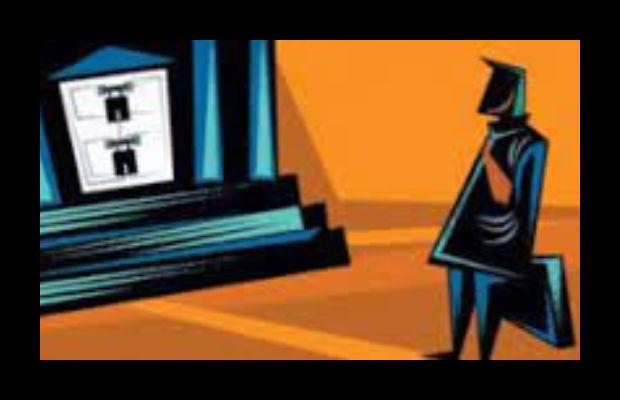 According to details, Prime Minister Shahbaz Sharif has rejected the demand for Saturday’s weekly off.

Today’s cabinet meeting has been convened on only three issues and the issue of Saturday’s leave has not been included in it.

Due to the tough stance on the issue, the issue of public holidays on Saturday has not been included in the agenda of the cabinet.

It may be recalled that the All Pakistan Government Employees Association and other unions of government offices had protested and demanded the restoration of the holiday.

In the last protest of the employees, the government officials had assured them that Saturday’s weekly off leave would be restored as per their demand but it did not happen.

tweet
Share on FacebookShare on TwitterShare on PinterestShare on Reddit
Saman SiddiquiMay 31, 2022
the authorSaman Siddiqui
Saman Siddiqui, A freelance journalist with a Master’s Degree in Mass Communication and MS in Peace and Conflict Studies. Associated with the media industry since 2006. Experience in various capacities including Program Host, Researcher, News Producer, Documentary Making, Voice Over, Content Writing Copy Editing, and Blogging, and currently associated with OyeYeah since 2018, working as an Editor.
All posts bySaman Siddiqui